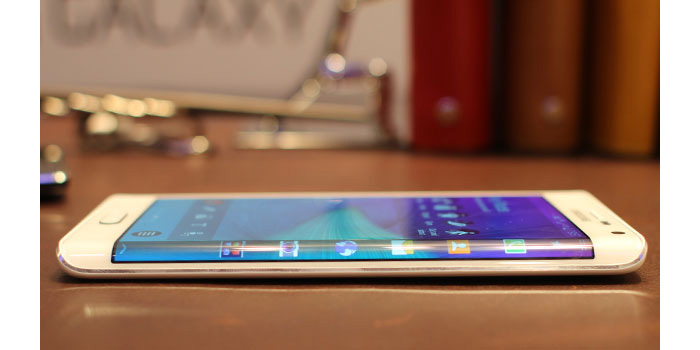 The leader on the smartphone market Samsung will initiate the production of Super AMOLED Ultra HD/4K displays for mobile devices in the near future with this event likely happening this August. The new displays will bring the unseen before resolution of 3840 x 2160 pixels to smartphones and pixel density of up to 762 pixels per inch.

The new technology will allow much better image clarity and vividness compared to older devices. As a comparison the 4th generation Galaxy Note had a 5.7-inch sensor Super AMOLED display at QHD resolution (2560 x 1440 pixels) and pixel density of 515 ppi. Unfortunately the information above has not been confirmed as of now, so don’t rely on it too much.