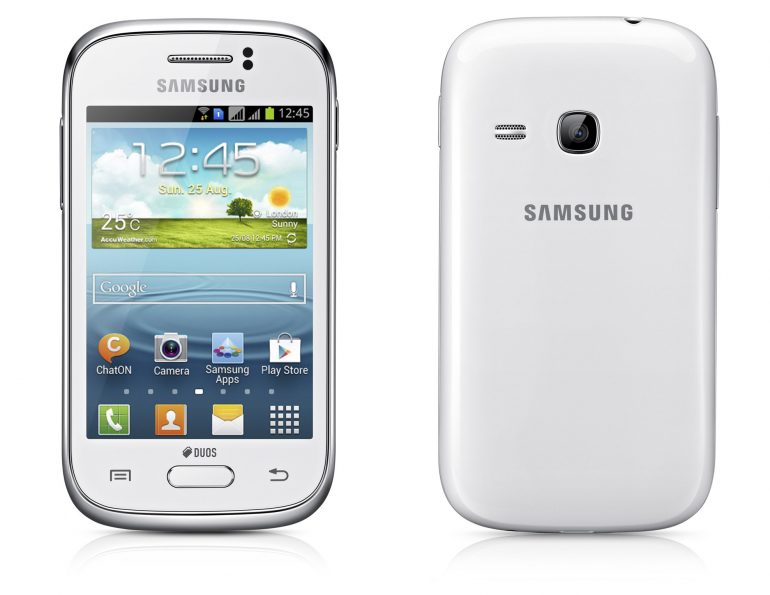 As it has happened in many other cases Samsung appears to have leaked information on a new smartphone, called Galaxy Young 3. The device, as the name suggests, will be the third one in the line and as before will target young people.

Little is known about the device but there are some tech specs in the leak. According to the information that we have the Galaxy Young 3 will have a 3.8-inch display that will work at WVGA resolution (800 x 480 pixels, 246 ppi), an unknown dual-core processor, 512 MB or 1 GB of RAM, an improved camera and an enhanced battery.

The Galaxy Young 3 will start at just USD 99 and will likely run Android 5.1 Lollipop, although this has not been confirmed just yet.