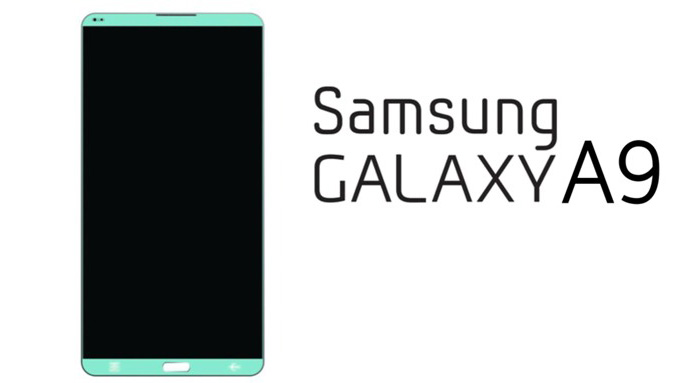 A new leak has described one more Samsung smartphone that will soon join the company’s Galaxy A line. The device is called Galaxy A9 and carries the SM-A9000 code name.

The leak describes the device as having a large 5.5-inch display (perhaps even larger), connected to a fast 8-core processor, 3 GB of RAM and 32 GB of internal memory. The processor inside is rumored to be Qualcomm’s MSM8976 processor, which is also known as Snapdragon 620. It has four Cortex-A72 cores at 1.8 GHz and four Cortex-A53 cores at 1.4 GHz. This means that the new smartphone will have full support for 4K video recording and an X8 LTE modem that boasts up to 300 Mbps download speeds. The Galaxy A9 was leaked for the first time back in September and then it carried a different chip. Now the new version of the device offers better single-core performance, which is definitely a plus, but will likely have lower multi-core performance.

Chances are the A9 will be a mid-range smartphone when it hits stores. Speaking of this the device will likely come out very soon and then we will know all details about it.