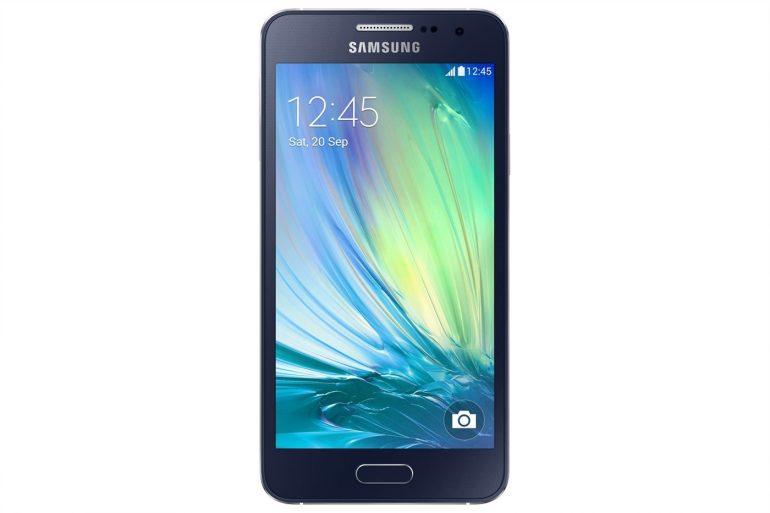 It’s as if we haven’t heard of Samsung for ages but the Korean company is back again with two new mid-range and budget-oriented smartphones called Galaxy E7 (codename SM-E700F) and Galaxy E5 (codename SM-E500F). Given the tech specs that we will describe in mere seconds and the expected low price the Galaxy E7 and E5 might become very popular devices in the near future but we can only say that for sure after we see the smartphones on the market.

Impressive, isn’t it? The only downside (at least for some people) is that reportedly both models will come with non-removable batteries but this is to be confirmed. We do not have information on how much these two will cost too but the fact that they both run the latest Android 5.0 Lollipop operating system and that they will not cost that much may turn them into new smartphone gems on the market.