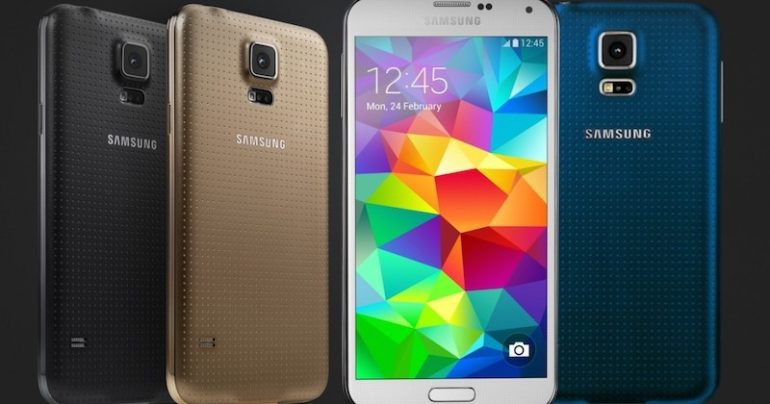 Samsung has added a new smartphone to its seemingly endless list of Galaxy devices but this time the case is a bit different – we are talking of a new flagship device, known as Galaxy S5 Plus.

The new smartphone carries the G901F code name and is a somewhat revised version of the Galaxy S5. The only really new things that the new smartphone brings to the table are a Qualcomm Snapdragon 805 processor with four Krait 450 cores at 2.5 GHz, Adreno 420 graphics and LTE Advanced (Cat. 6) connectivity. All other features remain the same so the Galaxy S5 Plus sports 2 GB of RAM, a 16 MP rear camera, IP67 rating, 16 GB of internal memory and a 2800 mAh battery. The funny thing is that Samsung did not even try to upgrade the display and the hardware inside to put it on par with the South Korean Galaxy S5 LTE-A, which includes a QHD display and 3 GB of RAM.

It seems that the Galaxy S5 Plus will reach the market first in the Netherlands and maybe, maybe later it will march around the world, but this has not been confirmed yet. In any case we do not expect the device to have a long life because, as you know, the Galaxy S6 will surely come out in early 2015.