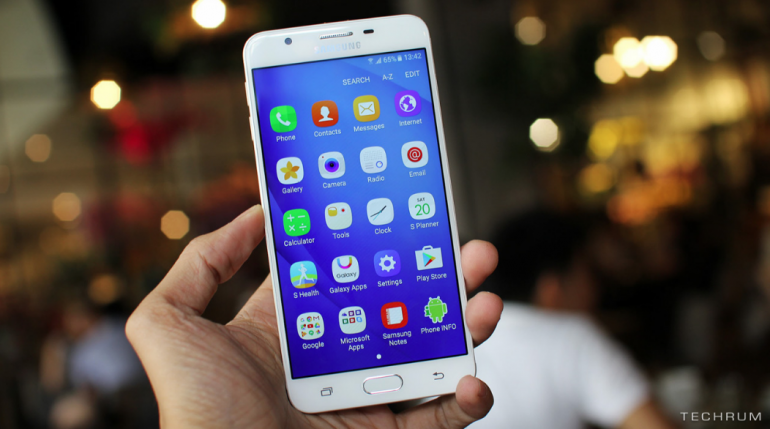 Samsung has done something really unusual in the world of smartphones – after updating its Galaxy J7 model to the standards of the current year, the company has upgraded the device once again. The resulting new handset is called Galaxy J7 Prime and as expected comes with better specs than the Galaxy J7 (2016). It appears Samsung now competes with itself.

The new smartphone will be in stores in the next couple of weeks. No word on pricing as of now.