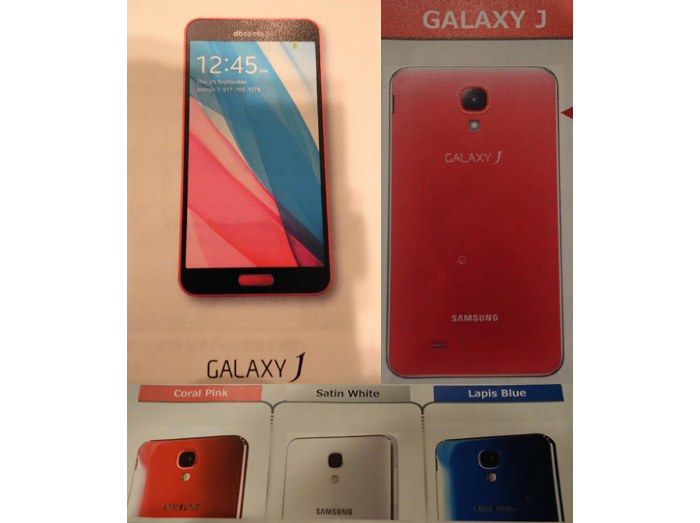 Yet another Samsung Galaxy smartphone has been scheduled for release. This time the device will be known as Galaxy J and the first pictures of it hint that it will look like the Galaxy S4 and Galaxy Note 3 devices.

The Galaxy J sports a 5-inch display at Full HD resolution, which makes it similar to the Galaxy S4 smartphone but the chassis of the device resembles the Galaxy Note 3. In addition the Galaxy J will have 3 GB of RAM and a Snapdragon 800 processor at 2.3 GHz. The device will be available in three main colors – white, blue and pink.

Interested? Don’t be unless you live in Japan. Unfortunately Samsung has decided to release the Galaxy J in Japan only as of now (maybe this is the reason why the smartphone is called Galaxy J). Plans for an international release have not been disclosed as of now.

The pricing and the official release date of the Galaxy J are still unknown.

AMD to bring support for DDR4 next year