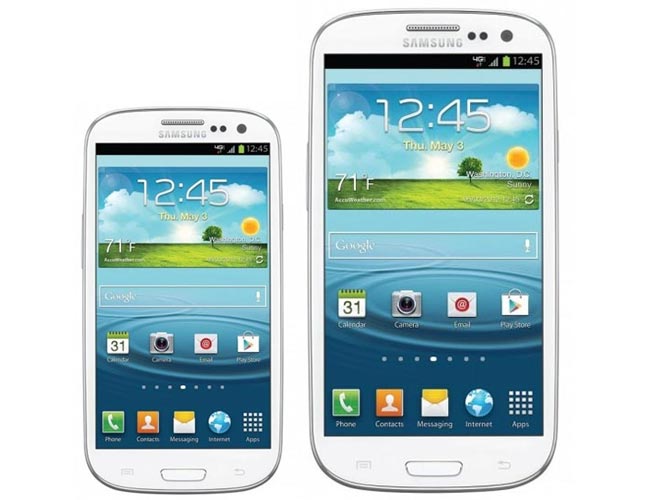 Today Samsung will unveil the Galaxy S III Mini smartphone, the head of Samsung’s mobile division, Mr. J.K. Shin announced. The release will take place at an event held in Germany – something that Hitechreview reported a few days ago. Back then there was some speculation as to what kind of device the event would reveal – but now everything is clear – and this is the real thing coming our way!

The announcement also brought a list of hardware specs – the Samsung Galaxy S III Mini is smaller than the Galaxy S III smartphone and packs a dual-core STE U8420 processor at 1 GHz, 1 GB of RAM, 4-inch Super AMOLED display at 800 x 480 pixels, 5 MP camera, 16 GB of on-board storage plus a microSD card expansion slot, Wi-Fi support, NFC, HSPA and a battery with a total capacity of 1500 mAh. The Samsung Galaxy S III Mini will also operate under the command of Android 4.1 Jelly Bean.

The expected price of the new smartphone will be around 400 EUR.