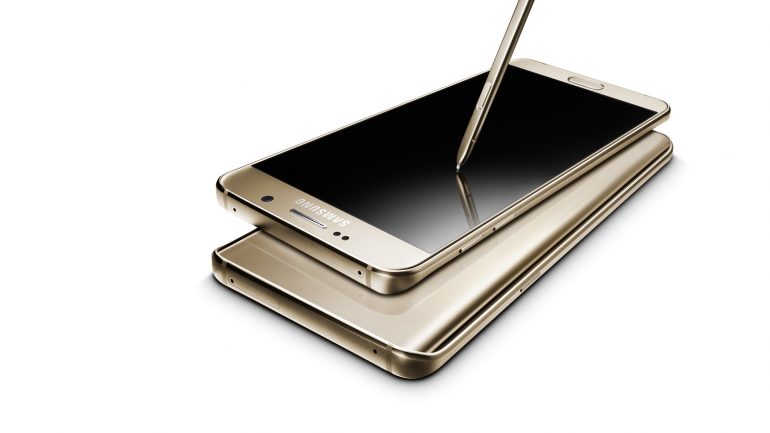 While most people stare at the latest Galaxy S7 smartphone by Samsung, the Korean company is working on a new flagship phablet called Galaxy Note 6 for all the people that need a bigger display. The device is scheduled to appear later this year but an interesting phenomenon may occur before this – Samsung may release a cut-down version of the Galaxy Note 6 for people who want to have the latest design, yet do not need the best phablet specs.

It is unclear when the two phablets will reach the market and in which countries but we will know this a bit later. Of course the Galaxy Note 6 Lite may never come into existence, since all the information on it has not been confirmed in any way. But it would be nice to have such a device and it would be even nicer if both these devices reach Europe. You may wonder why – well, the Galaxy Note 5 was never released in the Old Continent.