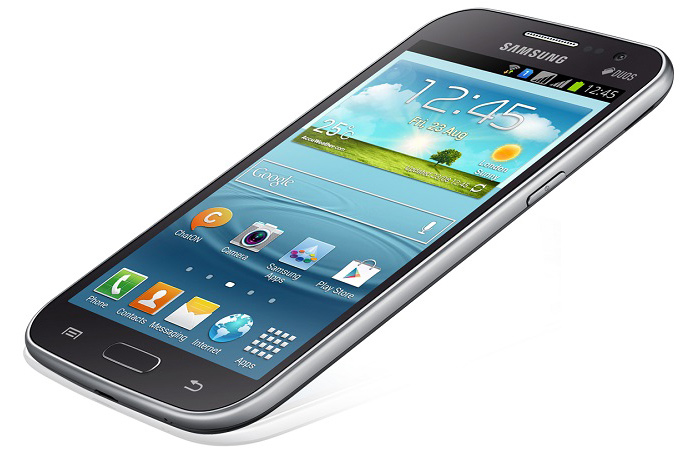 Just days after the leaked information about an upcoming Galaxy Note 3 Lite smartphone new information on Samsung has become available. According to it the Korean tech giant will also introduce a smartphone with a 5-inch display known as Galaxy Grand Lite (codename GT-I9060).

The new device will be available in versions that support one or two SIM cards and will offer four colors – White, Black, Lime Green and Orange. A 5-inch TFT display at WVGA resolution (480 x 800 pixels) will be on top, while inside the Galaxy Grand Lite will have a 1.2 GHz dual-core processor, 1 GB of RAM, 8 GB of internal memory, a microSD card slot (up to 64 GB), a rear 5 MP camera and a front 2 MP camera with support for 720p videos. The smartphone will also have Wi-Fi, Bluetooth 4.0, a GPS receiver and a 2100 mAh battery.

The Galaxy Grand Lite is expected to see the light of day during MWC 2014 in February 2014. Once released the smartphone will run Android 4.2 Jelly Bean but will be upgradeable to Android 4.3 Jelly Bean.