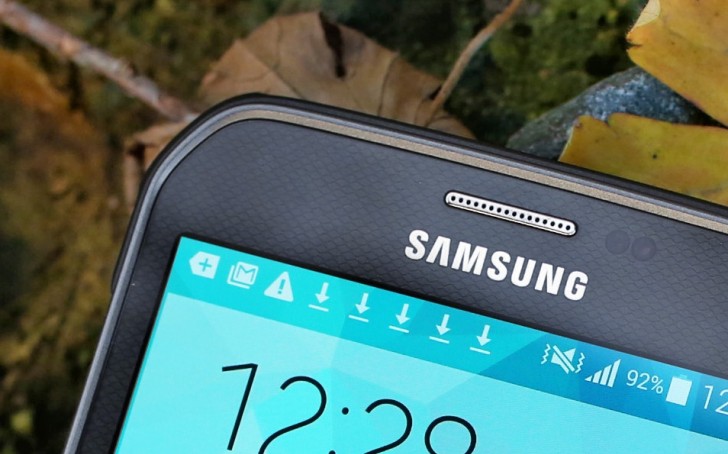 There’s no information on when the Samsung Galaxy Mega On will appear and how much it will cost.