Samsung’s Galaxy Note 5 will have 4 GB of RAM 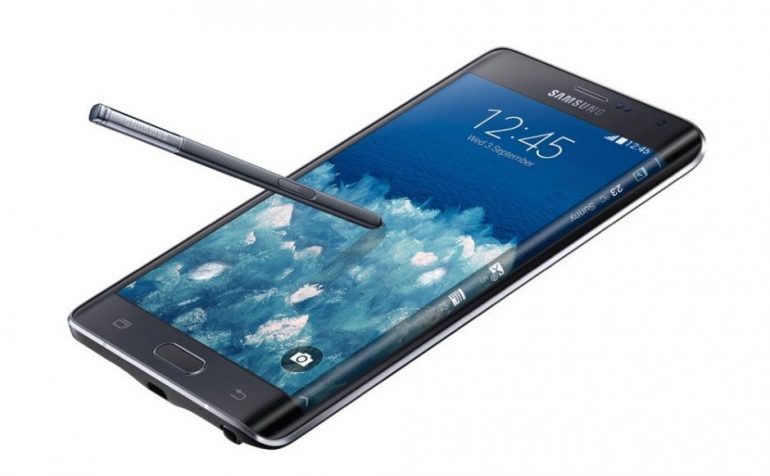 It has been a few months since we got the Galaxy S6 smartphone so for Samsung it is time for a new flagship model. This time the handset will be called Galaxy Note 5 and as always it is eagerly expected.

A new report now claims the device will come with 4 GB of RAM, which is a lot of memory, even for today’s standards. The handset will also have an Exynos 7422 SoC from Samsung, which will be the company’s first truly single-chip ePOP solution that combines 64-bit execution cores, the aforementioned 4 GB RAM, a GPU chip and a Shannon 333 LTE modem in one single package.

The Galaxy Note 5 is also expected to have a 5.67-inch Super AMOLED Quad HD display, wireless charging with support for both WPC and PMA standards, S Pen and a glass back like the Galaxy S6. This might mean that the handset may not come with an exchangeable battery and a microSD card slot, which are both absent in the Galaxy S6.

The Galaxy Note 5 will arrive in white, black, silver and gold colors and will likely be launched in August of this year. Previously the device was scheduled for September but the arrival of the iPhone 6s and iPhone 6s Plus have likely prompted Samsung to launch the smartphone earlier to avoid competition.