Sony’s flagship smartphone – the Xperia S – will get a new color, the company has announced. Available until now in white and black, the handset will also be available in “Dark Silver” soon.

Sony did not specify a release date however; instead the company said the new handset would be available “over the next few weeks”. Market availability of the new dark silver smartphone was also not disclosed. 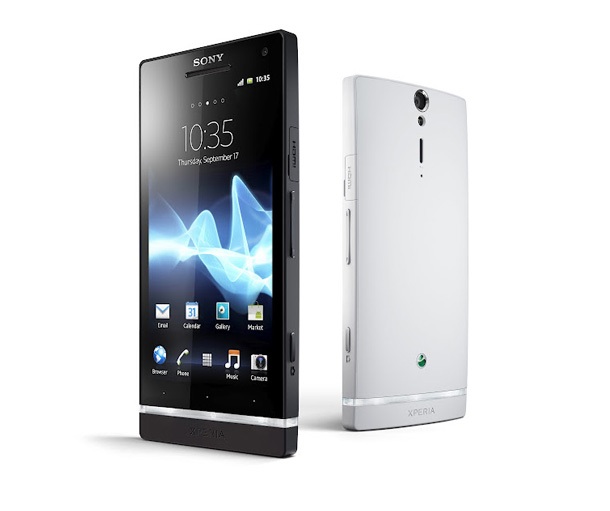 The Sony Xperia S is the first smartphone from Sony without the Ericsson branding. The phone is powered by a 1.5 GHz dual-core processor. It comes with a 4.3-inch 1280×720 display, a 12 MP Exmor R camera as well as 32 GB of internal storage. The smartphone runs on Android 4.0 platform. It also supports NFC technology.

Pricing of the new dark silver Xperia S handset was also not mentioned.