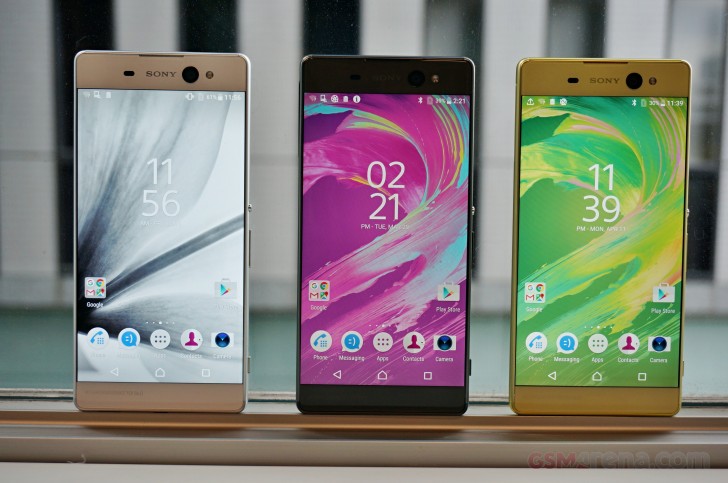 A day after it shared its plans to eliminate the Xperia M and Xperia C smartphone lines Sony has announced a new handset called Xperia XA Ultra. The device comes with a large 6-inch display that works at Full HD resolution and a metallic chassis.

The new Xperia XA Ultra smartphone is based on the MediaTek Helio P10 processor and in addition to this it has 3 GB of RAM and 16 GB of internal memory that can be expanded via a microSD memory card with a capacity of up to 200 GB. The device has two cameras like most other smartphones – the rear one features a Sony Exmor RS sensor with 21.5 MP of sensitivity and hybrid autofocus, while the front camera is a 16 MP unit with an optical stabilization system. The smartphone also supports quick charging and in ten minutes of charging it can work for up to 5.5 hours.

The Xperia XA Ultra runs Android 6.0.1 Marshmallow. The device will be on the market in July but the price of the handset is unknown as of now.