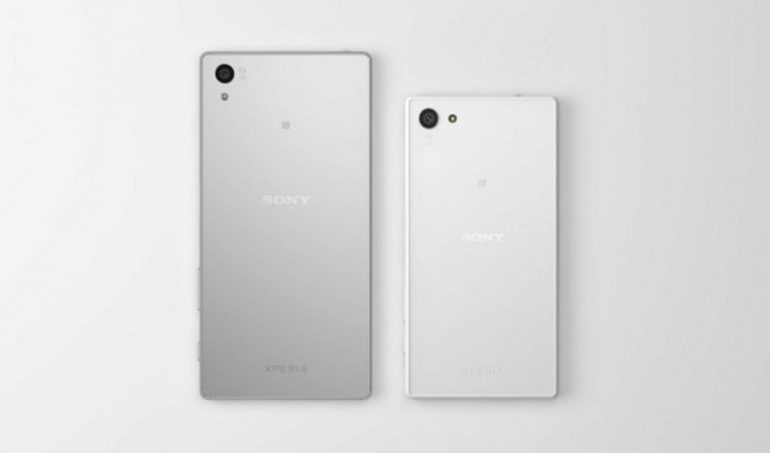 Just a few days ago Sony unveiled no less than four new Xperia smartphones – the Xperia Z5, the Xperia Z5 Compact, Z5 Premium and Z5 Compact Premium – but it seems the Japanese company will not stop here since a new smartphone of the same kind is the works or so rumors say. The new device is also called Xperia Z5 but carries the Ultra suffix, which means it will be bigger than the previously mentioned models.

There’s very little information on the Xperia Z5 Ultra but we do know that the device will fall into the phablet category and that it will likely come in March 2016. The device should come with a large 6.44-inch display that will work at 4K resolution (3840 x 2160 pixels), a powerful 4000 mAh battery, 4 GB of RAM and a Qualcomm Snapdragon 820 processor with the remaining tech specs staying the same. Of couse the specs that we mentioned might change but this remains to be seen.

So in a few words – expect a new Xperia Z5 version – only that it will come next year so you won’t be able to get it for Christmas.