Sony has announced the arrival of a new smartphone of the Xperia line, named Xperia S, formerly known under the codename Nozomi. The event took place at CES 2012 in Las Vegas, Nevada.

One of the first changes is quite easy to see – the Sony Ericsson brand name is missing, replaced only by the Sony tradename. This makes the Xperia S the first Sony smartphone that appears under the Sony brand after the Japanese company ended its cooperation with the Swedish Ericsson company.

The new smartphone uses a dual-core Qualcomm MSM8260 processor running at 1.5 GHz. RAM memory is 1 GB while the built-in flash memory varies – it is either 16 GB or 32 GB. Unfortunately users will not be able to add storage as there’s no microSD card slot on the phone. 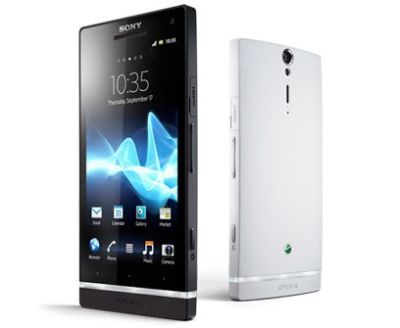 Other goodies include two cameras – the front one featuring 1.3 megapixels while the rear one comes with 12 megapixels. The rear camera can also shoot videos with resolution of up to 1920×1080 pixels. The display measures 4.3 inches and the resolution supported is 1280×720 pixels.

The new Sony Xperia S also comes with Wi-Fi support, Bluetooth and NFC, a GPS system, HDMI and microUSB ports while weight of the novelty is 144 grams. The battery powering all this is a 1750 mAh lithium-ion battery that provides up to 8.5 hours of talk time, 25 hours of music listening and up to 450 hours of stand-by time.

Worldwide market availability of the Xperia S is expected in Q2 2012. At first the mobile device will come with Android 2.3 Gingerbread but later the OS will be updated to Android 4.0 Ice Cream Sandwich.