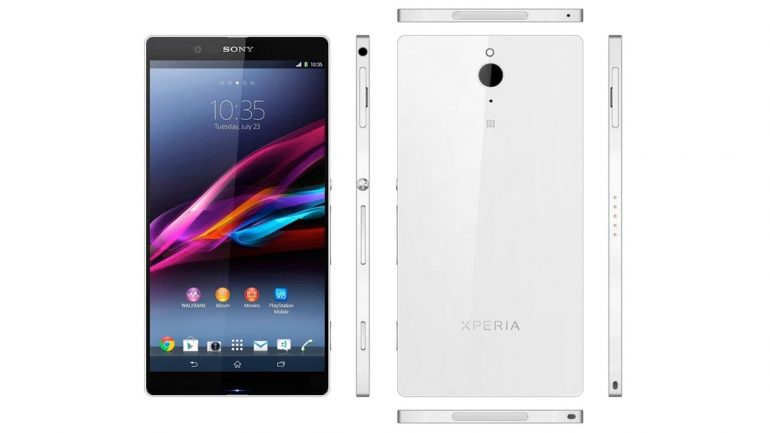 Sony has taken the chance to unveil its new flagship – the Xperia Z2 smartphone – at the on-going MWC 2014 in Barcelona, Spain. The device has been known until now as D6503 Sirius and a quick look at its specs does confirm that this is indeed a powerful smartphone.

The Xperia Z2 measures 139.6 x 71.1 x 8.6 mm and weighs 148 grams. The smartphone meets all IP55 and IP58 requirements, which means that it is dust- and water-resistant. It is based on a Qualcomm Snapdragon 801 processor with four Krait 400 cores at 2.3 GHz, Adreno 330 graphics and support for LTE. The device also has a large 5.2-inch sensor TRILUMINOS display at Full HD resolution (1920 x 1080 pixels) and Live Colour LED technology that improves the colors displayed.

The rest of the specs include 3 GB of RAM, 16 GB of internal flash memory, a microSD card slot (up to 64 GB), a rear 20.7 MP camera with an Exmor RS sensor and a BIONZ image processor. The camera allows the user to record video at 4K resolution (3840 x 2160 pixels) at 30 FPS and the implemented SteadyShot technology guarantees the image quality. The Xperia M2 also has a front 2.2 MP camera, Wi-Fi and Bluetooth, a GPS receiver, NFC, MHL, audio jacks, a microUSB port and a 3200 mAh battery.

The pricing of the new smartphone is not known as of now. It will run Android 4.4 KitKat and will be on the market next month.