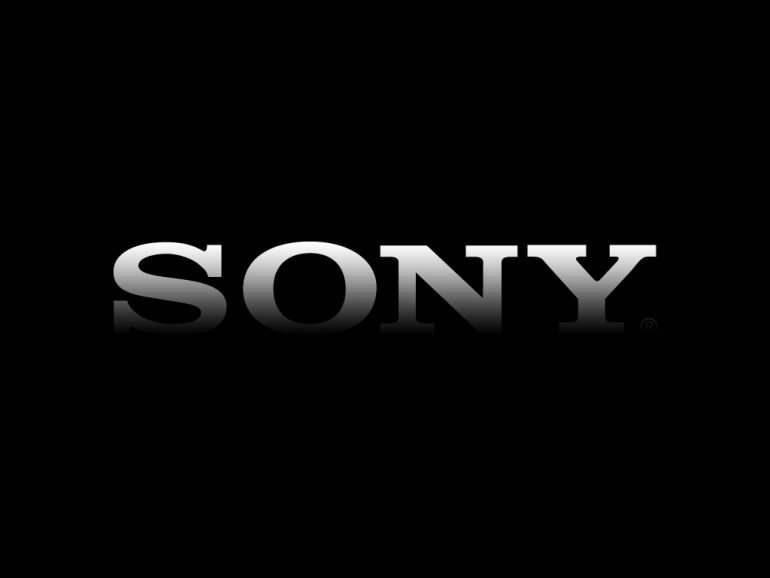 Despite recent online rumors that Sony might soon end its smartphone business, the acclaimed Japanese company has decided to launch at least one more model. The device does not have an official name as of now but we know that it will have a 5.2-inch display thanks to details seen in Geekbench and GFXBench.

The new smartphone is currently known as E2303 and comes with an 8-core 64-bit Snapdragon 615 processor, 2 GB of RAM and only 4 GB of internal storage. We strongly suspect that there is a microSD card slot too to expand the measly 4 GB on board but this is not mentioned in the specs list. The rest of the specs include the aforementioned 5.2-inch display which works at 720 x 1280 pixels, a 12 MP rear camera, a 5 MP front camera and Android 5.0 Lollipop.

The device is likely to appear any time soon and maybe even at MWC 2015, which starts in about 10 days time.

First news and details on iPhone 6