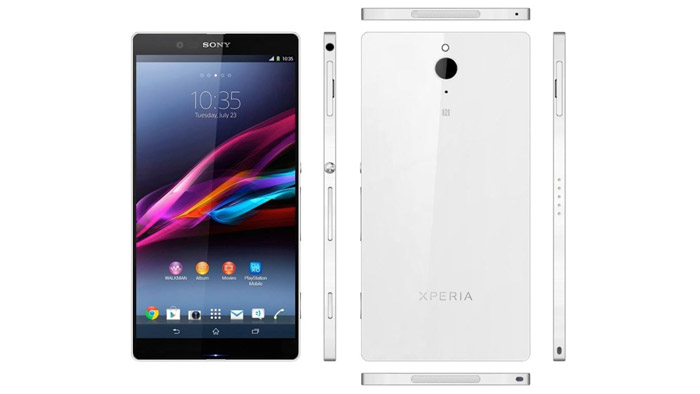 The upcoming Samsung Galaxy S5 will be met by strong competitors, at least on Sony’s side. The Japanese company will not let Samsung take the top spot in the world when it comes to smartphones, at least without a fight, so Sony will release a new flagship smartphone called Xperia Z2.

The Xperia Z2 will go one step further by offering a sturdy chassis that complies to the IPX5, IP5X and IPX8 standards for being dust and waterproof. Inside the smartphone will feature a Qualcomm Snapdragon 805 processor, Adreno 330 graphics, support for LTE, a large 5.2-inch sensor display at WQHD resolution (2560 x 1440 pixels) and Mobile BRAVIA Engine 3 with an X-Reality system for greatly improved images.

The Xperia Z2 comes with 3 GB of RAM and a really impressive rear 20.7 MP camera that can record 4K video. There’s also a front 2 MP camera with an Exmor R sensor and a 3700 mAh battery. The new smartphone will also be powered by Android 4.4 KitKat.

The pricing and the release date of the Xperia Z2 are still unknown although there’s information that the smartphone will be unveiled at MWC 2014 next month.