The upcoming smartphone will offer a number of nice technologies. Based on Android 4.0 Ice Cream Sandwich the Sony Xperia SL will be powered by a dual-core MSM8260 Snapdragon processor running at 1.7 GHz and will sport 1 GB of RAM as well as 32 GB of internal storage. Additionally the smartphone will have a 12 MP camera with flash and a front 1.3 MP camera. Sony will also offer the Xperia SL in a few different colors. 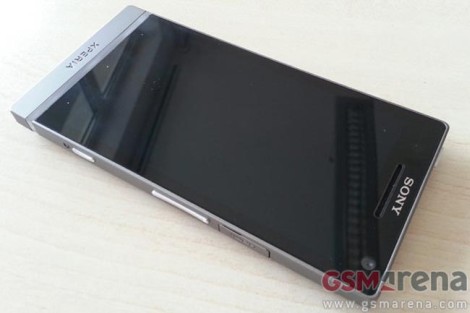 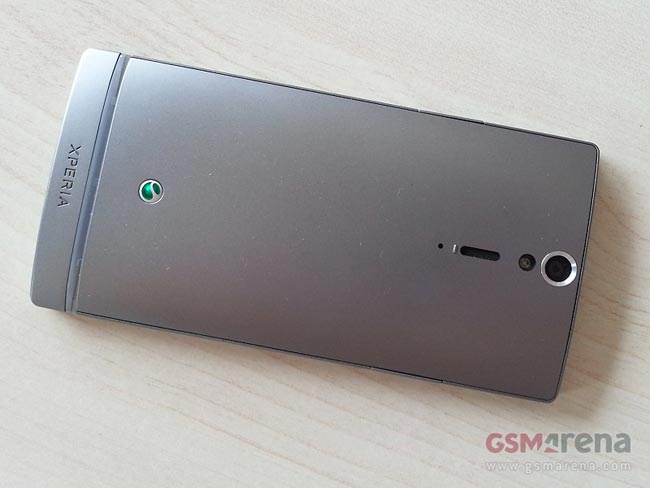 More information on the smartphone is expected at IFA 2012, which will take place in Berlin, Germany later this month.