Steve Jang, CEO of Schematic Labs, announced in Paris, France the arrival of SoundTracking for Android devices. This move represents an expansion of the social music service with more than one million users to date to Android smartphones.

SoundTracking has quickly become the most shared music service on Twitter and Foursquare, and become the leading social app for enabling Facebook users to share their musical moments, composed of short snippets of music along with photos, locations and comments, on their Facebook Walls and Timelines.

The Android version resembles the iOS version as it allows users to to share the soundtrack of their lives. Also, for the first time ever full versions of any SoundTracked songs shared via the Android application can also be played on Spotify and RDIO in real time thus providing users with an even deeper, richer music discovery experience uniquely suited for the Android environment. 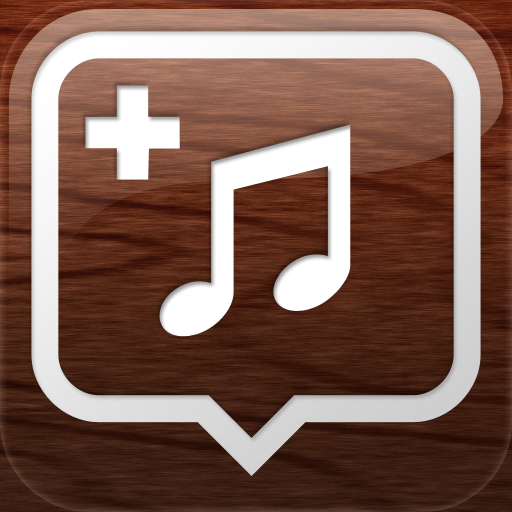 “From day one, our plan was to get SoundTracking into the hands of the largest possible universe of music lovers,” said Steve Jang, CEO of Schematic Labs. “Providing an Android app is one of the most frequent requests we receive, and we wanted to satisfy that demand with an experience that matches the expectations of passionate mobile music fans and taps into the unique features of Android devices.”

The new Android application is available at the Android Market.