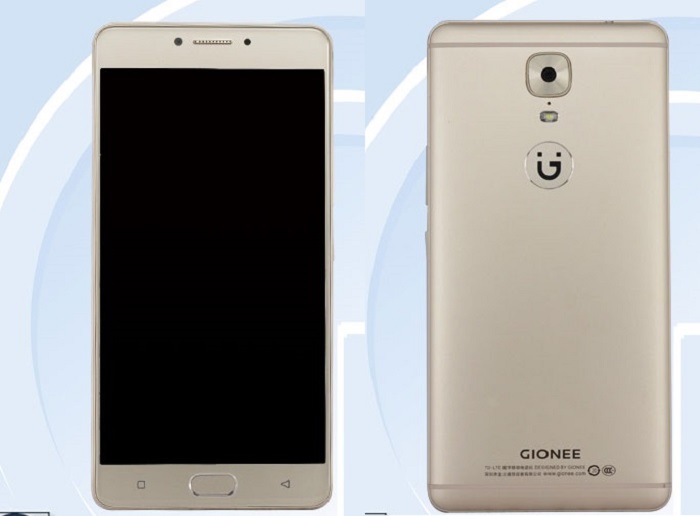 The Chinese telecommunications agency TENAA has certified Gionee’s upcoming M6 smartphone. The good news is that as usual the tech specs of the device have been leaked so fans of the brand will know what to expect.

The information from TENAA describes a smartphone that features a 5.5-inch AMOLED display and that is powered by Qualcomm’s Snapdragon 652 processor. The smartphone will also come with 4 GB of RAM, 32 GB of internal memory, a metallic chassis, a dual-LED flash, and a fingerprint scanner. A humongous 5000 mAh battery will power the hardware inside. As expected the M6 smartphone runs Android 6.0 Marshmallow. The M6 will be launched on July 26.

Along with the M6, Gionee is expected to release the M6 Plus smartphone, which will come with a larger display but there’s no information on the tech specs of the device. It will, however, run Android 6.0 Marshmallow for sure.