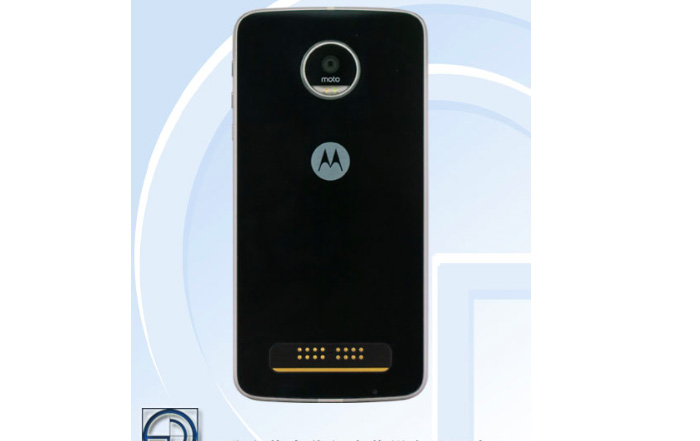 The Chinese telecommunications agency TENAA has certified the Moto Z Play smartphone and as it usually happens has leaked the tech specs of the device.

Given the certification the Moto Z Play should be out in a matter of weeks.