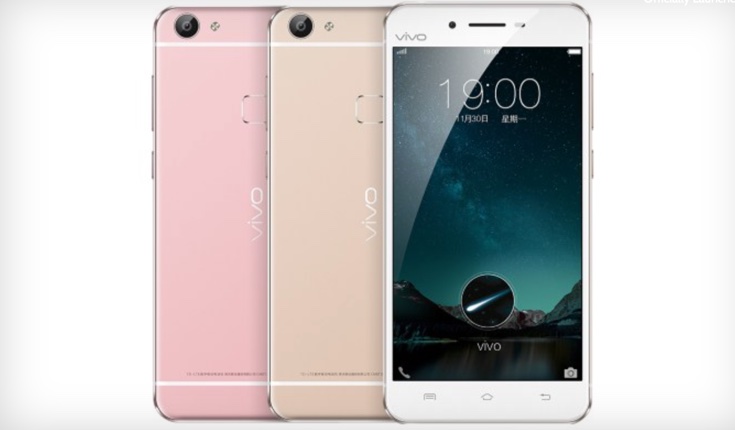 The Chinese smartphone maker vivo has presented two new smartphones that use the X6S and X6S Plus model names. The main feature of the two new handsets is greatly improved sound quality but they also come with other nice tech specs.

The X6S and X6S Plus come with different sound hardware but in both cases it is much better than what’s featured in older vivo smartphones. The smaller X6S is equipped with an AKM4375 32-bit DAC, while the bigger X6S Plus comes with an ES9028 DAC within an YAMAHA YSS-205X audio processor (which is the same one featured in the vivo X5 Max). The X6S and the X6S Plus differ in the screen size, which is expected – the X6S comes with a 5.2-inch display, while the X6S Plus features a 5.7-inch display but both displays use Super AMOLED technology while working at Full HD resolution. In addition the two smartphones are based on Snapdragon 652 chips and feature 4 GB of RAM and 64 GB of internal memory.

There are some slight differences in the remaining tech specs – the X6S has a 13 MP rear camera, while the X6S Plus features a 16 MP rear shooter. Both cameras come with autofocus and LED flashes, moreover vivo says that the cameras get ready for shooting in just 0.6 seconds. The front camera is the same in both models – at 8 MP – and there’s a fingerprint reader in both of them. The smaller X6S has a 2400 mAh battery, while the X6S Plus has a 3000 mAh battery and both handsets feature a quick charging technology. In addition the X6S and X6S Plus run Android 5.1 Lollipop.

The two devices will be available in China on April 5. The smaller X6S will sell for USD 400, while the X6S Plus will be yours for USD 470.