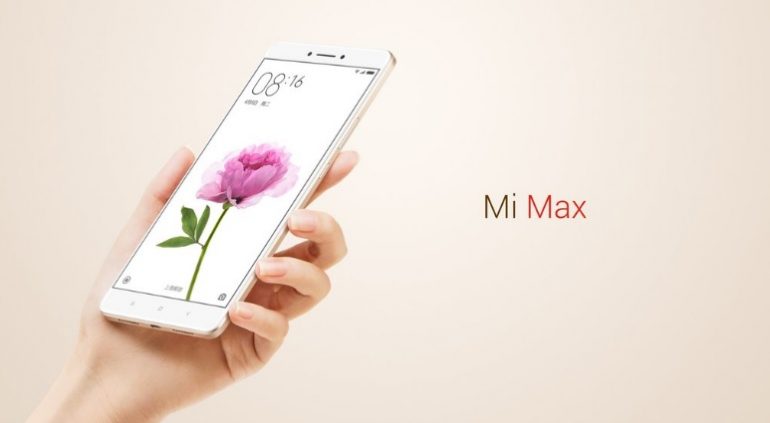 Xiaomi has presented a new smartphone known as Mi Max. The device comes with some premium specs such as a huge display, an all-metal body and a humungous battery that packs 4850 mAh of energy. The device is available in three different versions.

The Mi Max is available in three colors – gray, gold and silver. The device will be in stores on May 17 and will cost around USD 230, USD 260 and USD 306 for the three versions, respectively. Not a bad price for such a device, don’t you think?