Xiaomi works on an expensive smartphone 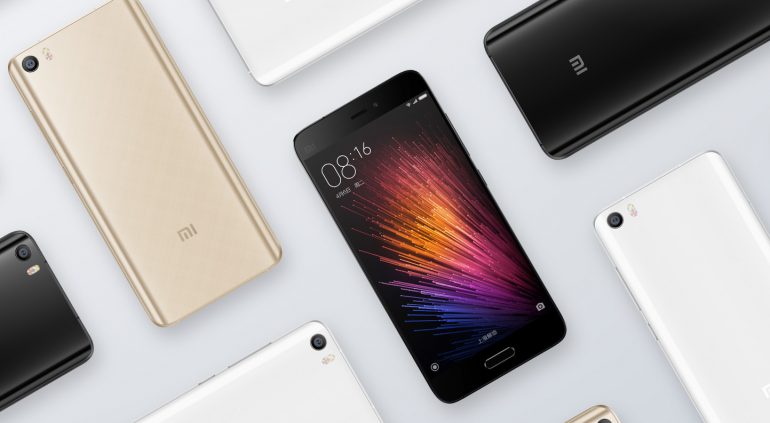 The Chinese smartphone maker Xiaomi has made a name for itself by releasing cheap smartphones that come with some really nice specs. The latest company flagship, which goes by the name of Mi5 is not an exception – the top version of the Mi5 has 4 GB of RAM and 128 GB of internal memory and sells for just USD 410.

Xiaomi, however, seems to have become tired of making just budget smartphones so the company will shoot higher with a new flagship device that is reported to have a price of at least USD 599. The yet nameless smartphone is a part of the company’s strategy to enter the market of premium smartphones. Some analysts speculate that this smartphone will be the Mi Note 2, which is expected to have a two-sided curved pressure sensitive display, a fingerprint reader and the best hardware there is. This is, however, just speculation.

The upcoming premium smartphone is expected to arrive by the end of the year. Xiaomi will, however, continue to offer budget-oriented handsets.