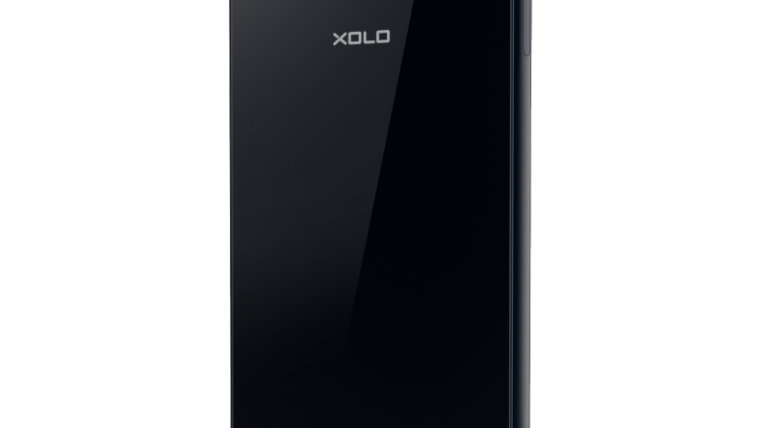 The Indian maker of smartphones XOLO has announced a new smartphone line called Black. The new line will include various models but the first one that we will get is called simply XOLO Black and will serve the mid-range market, costing around USD 200.

The XOLO Black comes with a 5.5-inch IPS display at 1080p resolution protected by Gorilla Glass 3 technology, a Qualcomm Snapdragon 615 processor, 2 GB of RAM, 16 GB of storage that can be expanded and a 3200 mAh battery. The XOLO Black bets on its camera system in order to impress – the handset features a 13 MP rear camera that has a 2 MP depth sensor. This, along with the UbiFocus feature, will allow end users to change the focus of a picture after it has been taken. In addition to this there’s an OptiZoom feature for improved quality of digital zoom as well as a Photo Studio app by Adobe. The front camera is a 5 MP one and does not come with special features. The rest of the features include a 7.3-thick chassis, support for USB OTG, dual SIM card support, LTE and Android 5.0 Lollipop with HIVE UI on top.