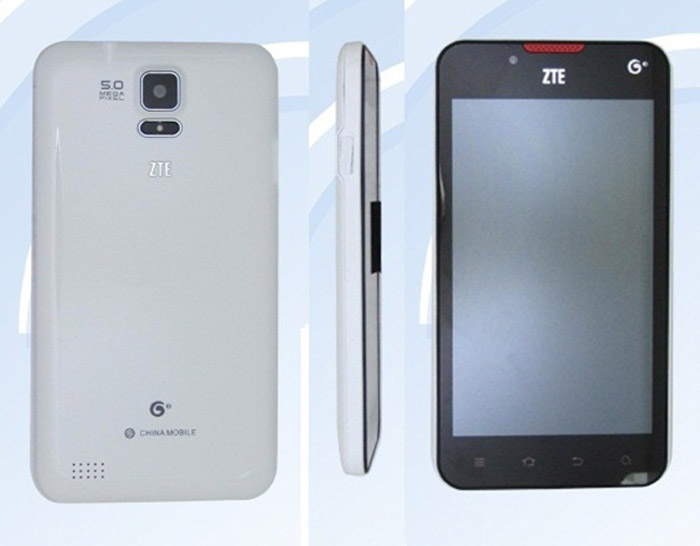 Chinese smartphone maker ZTE has announced a new 5-inch smartphone known as U887 thus joining the emerging market of smartphones with 5-inch displays.

The U887 is based on a dual-core MT6577 processor at 1.2 GHz and has 512 MB RAM. The display works at 800 x 480 pixels and there’s also a 5 MP rear camera and a 3 MP front camera. The device runs Android but ZTE failed to announce the version of the Android OS. The rest of the specs remain unclear too.

As of now the U877 will be sold in China only but ZTE may announce a worldwide release at the upcoming CES 2013. The main competitor of the U887 will be Samsung’s Galaxy Grand smartphone but it does better against the U887 offering 1 GB of memory and an 8 MP camera.

The pricing of the ZTE U887 is unknown at the moment.