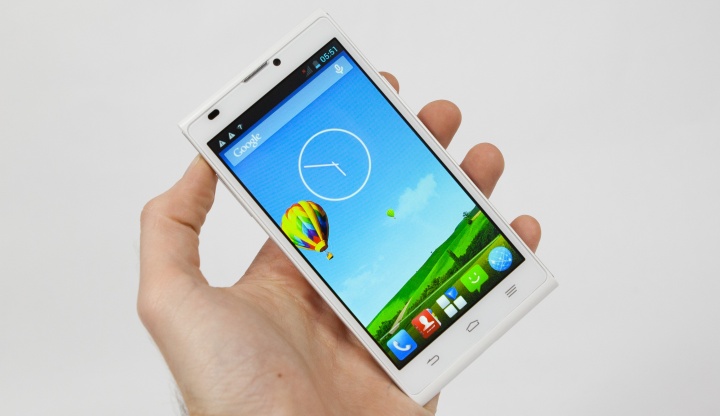 There are smartphones and smartphones, which is a good thing as you do not need to spend a ton of money on flagships such as the Samsung Galaxy S5. Quite often you can find decent smartphones for a low price and in most cases this is so thanks to the efforts of Chinese companies such as ZTE. Now there is one more ZTE smartphone – the Blade 2.

The Blade 2 is a budget-oriented smartphone that will soon be sold in Europe and in Latin America. The device packs a 5-inch sensor display that works at 854 x 480 pixels, 1 GB of RAM and 4 GB of internal memory. Unfortunately the processor inside is not known at the moment but ZTE says it is a quad-core model at 1.3 GHz, most likely MediaTek MT6582.

The price of the smartphone and the official release date are still unknown.