ZTE likely working on U9810 smartphone with 4 GB of RAM 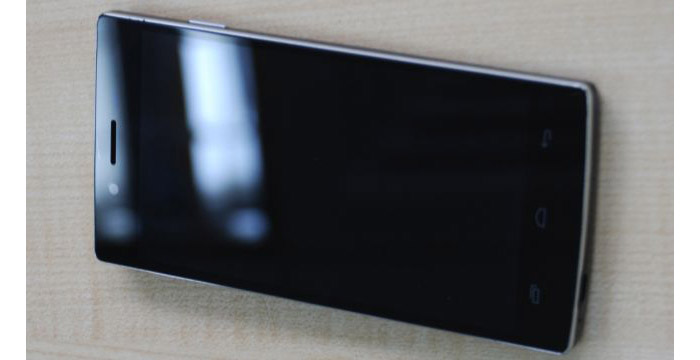 Smartphones with 2 GB of RAM are pretty rare nowadays but ZTE plans to go one step further – the company currently works on the U9810 smartphone, which will reportedly feature the whopping 4 GB of RAM.

Sadly the information is unofficial but the device has already been spotted with the specs list mentioning the aforementioned amount of memory. Let’s hope this is not a typo – and if it isn’t ZTE’s U9810 smartphone may top the world’s list of smartphones as the one featuring the largest amount of RAM as of now.