Just days after the announcement of the Chinese Oppo Finder smartphone, which claimed the title of the world’s thinnest smartphone with its 6.65 mm of thickness, the Chinese ZTE has announced that it is currently working on an even thinner smartphone. Competition on the smartphone market has surely heated up!

Not much is known about the upcoming device but posts on the Internet made by the ZTE’s head of handset strategy himself – Mr. Lu Qianhao – claim that the handset will be called Athena and will feature a 720p ISP display, a Cortex A15 processor, 64 GB of internal storage and ZTE’s Mifavor Android skin. 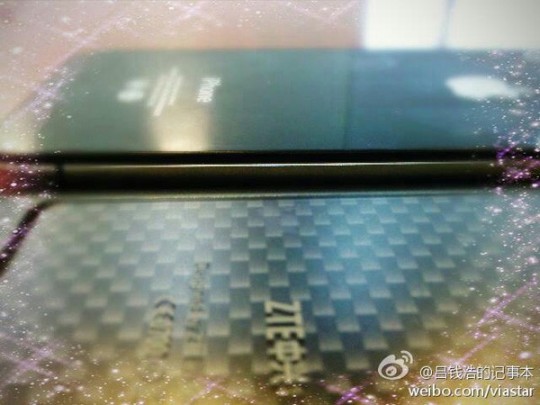 Also a few pictures of the device were posted but unfortunately not a single one of them offers a clear shot of the exterior or of the on-screen menus.

This is pretty much everything that is known about the mysterious Athena smartphone and as you may already expect the release date and pricing are also unknown.