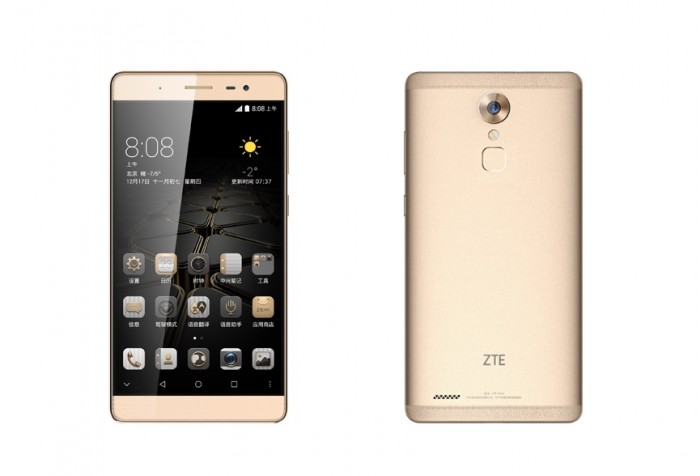 In late 2015 the Chinese smartphone maker ZTE announced the very large Axon Max smartphone, which featured a 6-inch display. This time is, however, almost a year ago and the Axon Max is getting a little long in the tooth. Not surprisingly, a successor, called Axon Max 2, is on its way. While we do not know the release date of this handset, the specs of the device have been leaked, once again thanks to GFXBench.

According to this software the Axon Max 2 will be similar to its predecessor but there will be some improvements as well. The new handset will be based on the newer Snapdragon 625 processor (the older Axon Max uses a Snapdragon 617 chip). The RAM has also been upped to 4 GB, while the internal memory has been increased to 64 GB. The front camera will stay the same, though, and will have 13 MP of sensitivity. The rear camera will also be the same, which means it will be able to capture 16 MP images. The display also stays the same at 6 inches and works at 1920 x 1080 pixels.

The new ZTE Axon Max 2 should be announced in the coming weeks.