Sony Ericsson has announced that have started the roll-out of the next update to the Xperia X10, Xperia X10 mini and the XPERIA X8.

Te new update brings optimizations and bug fixes along with some language additions and the most important update is that finally the Xperia X10 has received Pinch Zoom feature, but unfortunately the other handsets from the family won’t get it. The XPERIA X10 update is now rolling gradually, but the X8 update will be available “within a week or so”. The update can be done via PC-companion or for most markets will arrive over the air. 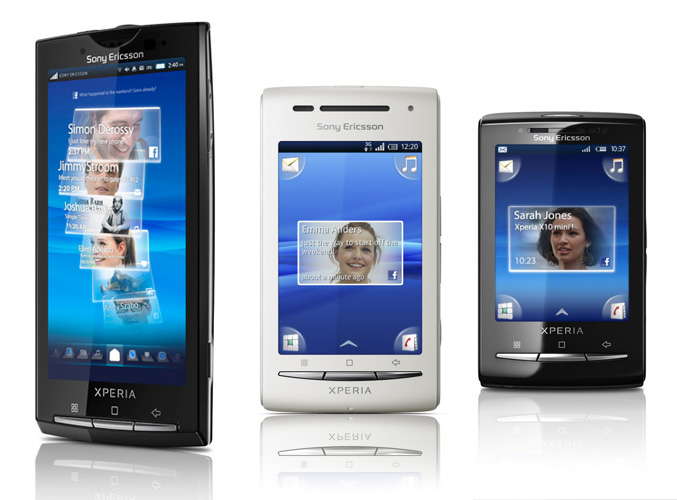 Sony Ericsson also have enabled the ANT+ support in the chipset for the X10 mini and X8, which is a standard short-range communication and will enables your phone to communicate with external devices like heart rate monitors,  fitness products etc.