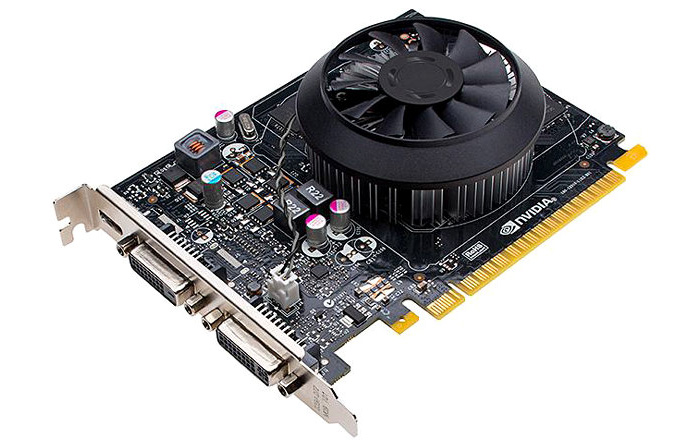 It has been almost two years since the launch of the first Maxwell-based GeForce cards – the GeForce GTX 750 and GeForce GTX 750 Ti – but despite this fact the cards are still in high demand. The only problem is that they haven’t been updated since, which makes them a little less competitive than NVIDIA wants.

That’s why the famous US company plans an update to these cards, which will arrive in the form of a new GPU. As of now only the GeForce GTX 750 will be updated – the second version of this card will offer the second-generation GM206 Maxwell GPU, which is the same one used in cards such as the GeForce GTX 960 and GTX 950. The new GTX 750 will not get a performance boost since the GPU inside will feature the same 512 stream processors, seen in the original GTX 750, but the new GPU will allow the card to take full advantage of the hardware features seen in the 2nd generation Maxwell GPUs including a few more ROP units. Unfortunately there’s no information on the clock speed of the new GPU but it might as well run at a higher speed when compared to the original GTX 750.

The GTX 750 Ti, however, may not get an update ever since NVIDIA has a powerful competitor to this card in the form of the GTX 950. The latter comes with 768 stream processors and the same GM206 video processor, which might eliminate the need for GTX 750 Ti v2.0. We will see what follows, though.