Hitachi to cease TV production in Japan in 2012

Hitachi has made an announcement stating that it will stop the production of own brand TVs in Japan and will close its factory in September 2012.

The news comes as a result of the hard hit TV market in Japan and the region as a whole in which Japanese giants such as Sony and Panasonic lose badly to the Korean LG and Samsung companies. In fact things have gone so badly for the Japanese electronics giants that now Korean brands are seen as leaders and Japanese makers as companies just trying to catch up. 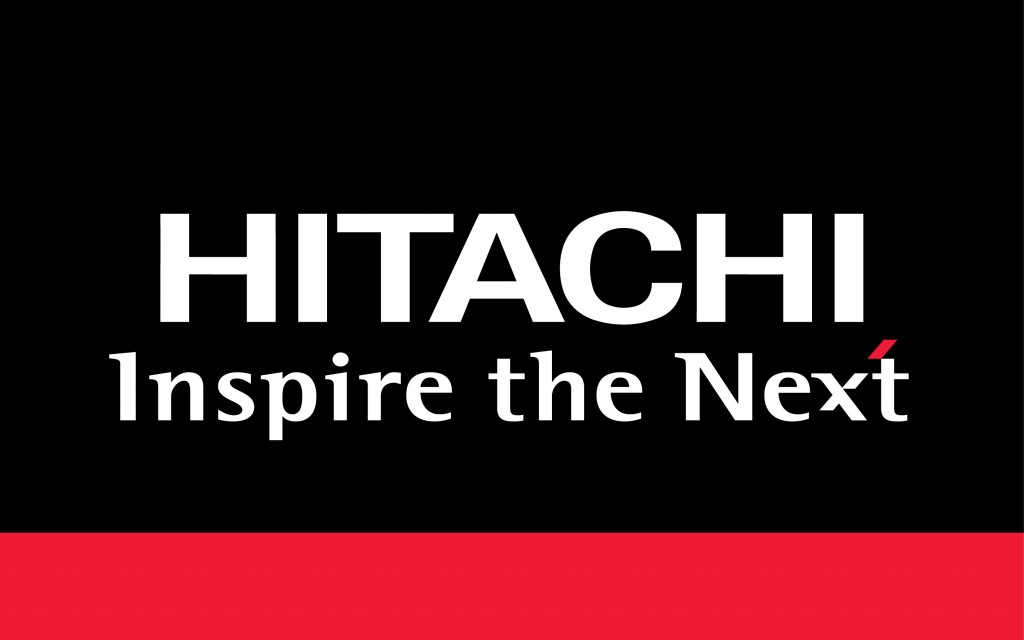 The upcoming closure does not come as a complete surprise as the end of Hitachi TV production has been expected for some time. The company only has one manufacturing plant left in Japan and this is rather small scale, turning out around 100,000 sets a month. In September 2012 the plant will close with all TV production being outsourced to third-party manufacturers.

The good news, if it can be called this way, is that the plant will not close completely – instead it will morph into a producer of projectors and chips.