Lenovo is almost ready to launch a new Smart TV line under the K71 series number in China – the TV sets will be ready for pre-order starting April 10 and they may also be available in other parts of the world later on.

The new K71 Smart TVs are rather unusual – they are powered by Android 4.0 Ice Cream Sandwich and allow you to run multiple applications and they even recognize voice commands. This is made possible by the built-in 1.5 GHz dual-core processor. In addition three of the K71 models feature flicker-free 3D capability, plus a gaming remote control. 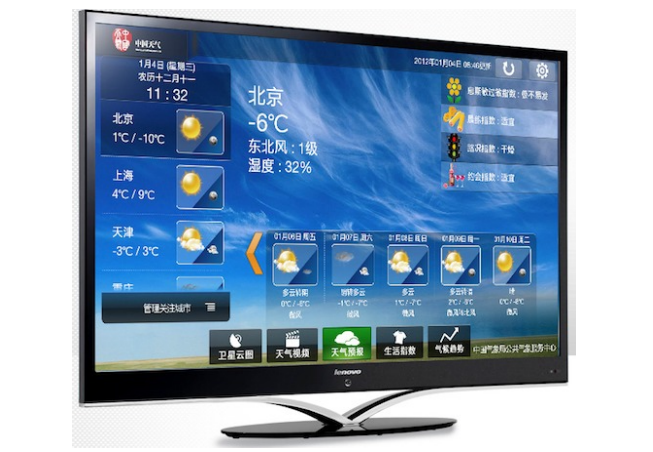 Lenovo will start taking preorders for the K71 on April 10 with shipments starting at the end of the month. The first model to be shipped – the 42-inch K71 Smart TV will cost around 6500 yuan, which is around 1030 USD.