Sony today reconfirmed its pre-eminent position at the forefront of 3D with the announcement of a unique high-value 3D offering that draws on the strengths of Sony’s unique ‘3D World’ expertise in consumer electronics, movie making and gaming.

Confirming that Sony 3D TVs and Blu-ray players would be available in stores in June, in time for the first FIFA World Cup to be filmed in 3D by Sony and FIFA, the company announced a package of products, services and free content, comprising four compelling reasons for consumers to make their first 3D TV experience a Sony one. Pre-orders will commence in the near future. Dates may vary by country.

Reinforcing their intention to make the excitement of 3D accessible to all consumers, Sony announced the introduction of the HX800 series 3D TV that will offer 3D cinematic capability with outstanding consumer value and will undoubtedly set the benchmark for stylish, technically advanced yet affordable 3D compatible TVs. The HX800 launch model will be followed within weeks by additional models in Sony’s 3D TV line-up. 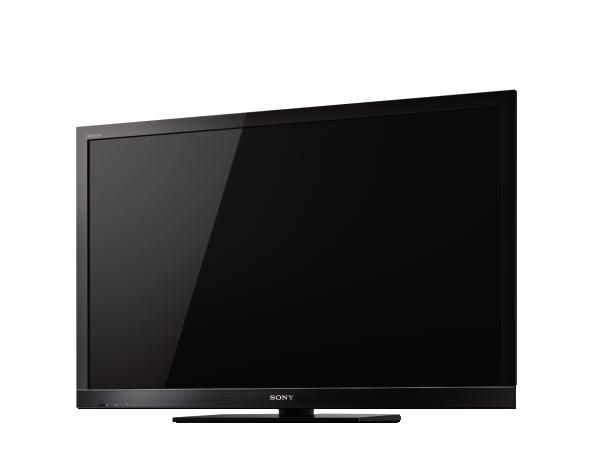 With the launch of Sony 3D TVs, PS3 users are in for a treat as 3D stereoscopic gaming really comes of age. Timed to complement the launch of the HX800, Sony Computer Entertainment Europe will release four 3D stereoscopic PS 3 game experiences5 through the PlayStation Network, available as a free collection to purchasers of BRAVIA 3D TVs. The promotional 3D stereoscopic game experiences include something for all the family, from the visceral excitement of WipEout ®HD and Motorstorm Pacific Rift to the wry humour of PAIN, through to the family friendly fun of Super Stardust™ HD.

In Germany, we are pleased to announce Cloudy With a Chance of Meatballs will be the first new release Blu-ray 3D™ title in the marketplace, coinciding with the film’s 2D Blu-ray Disc™ debut there on June 1st. Release dates in other markets around the world will be announced shortly.

Sony’s 3D glasses, using active shutter technology to deliver full High Definition 3D are designed for both comfort and stamina, with flexible and adjustable side arms and nosepad and a choice of colours to allow a stylish and comfortable fit for everyone. Smaller pink and blue glasses are available for people with smaller face such as smaller children, and with a battery life of approximately 100 hours7, and an auto shut off function, Sony’s 3D glasses will allow you to enjoy the 3D action for longer.

Already in-store is the highly affordable S470 “3D ready” Blu-ray Player. Bringing full HD 3D Blu-ray disc playback, a 3D firmware update will be released in time for the launch of Sony’s 3D TVs in early June. The S570 model, coming hot on its heels in early June, will be the first with 3D playback out of the box.

In another demonstration of Sony’s long standing experience and expertise in the creation of professional 3D technology and content, Sony and FIFA recently confirmed that they would be filming 25 matches in the FIFA World Cup™ in 3D.

Complementing the 3D live broadcasts and a series of public viewing opportunities around the world, the general public will also be able to enjoy the 3D promotional trailers for each of the 25 games, shown on Sony 3D TVs in around 1,300 Sony-affiliated retail stores and flagship stores throughout Europe. . Furthermore, Sony Pictures Home Entertainment has unveiled plans to release the official 3D FIFA World Cup film on Blu-ray 3D™ during 2010.