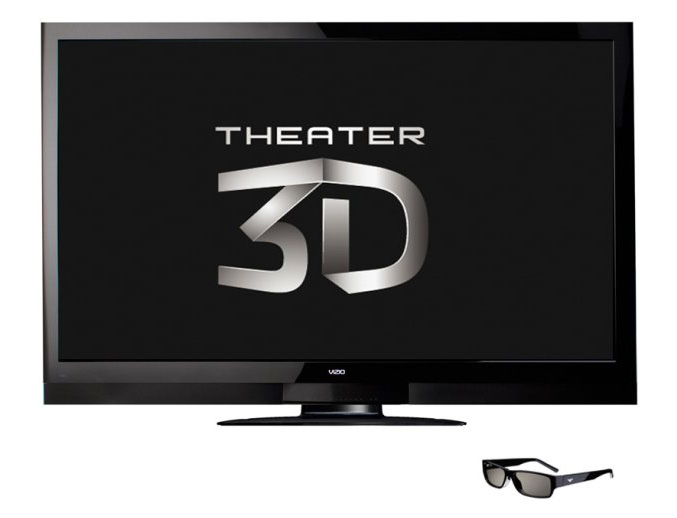 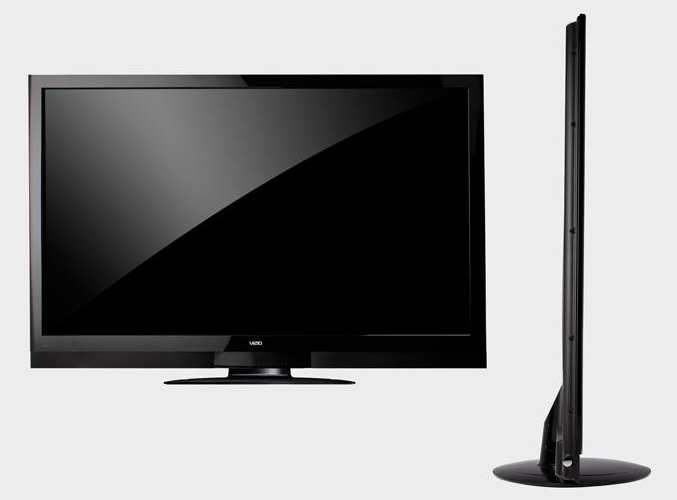 The 3D HDTV also comes with four pairs of glasses which don’t require charging,  so all of your family can enjoy the 3D movie immediately and is retailing for $3,499.99. 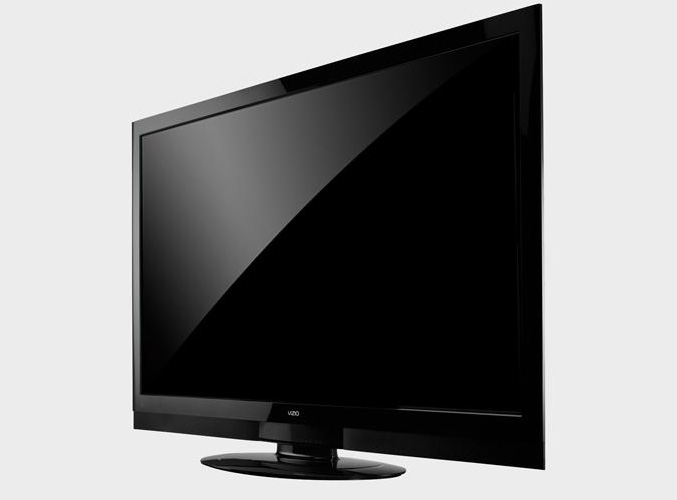 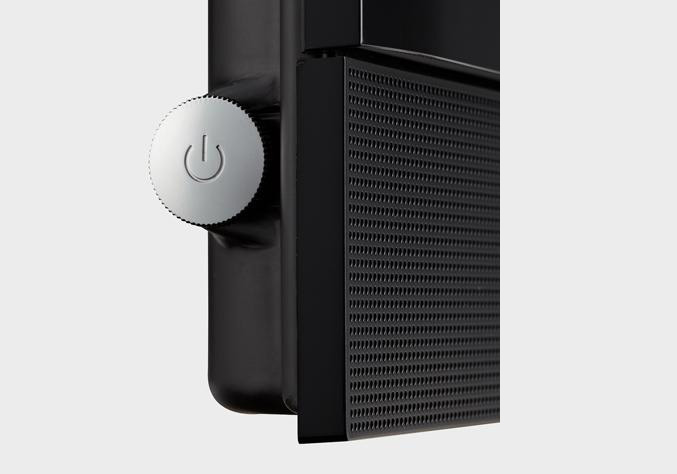