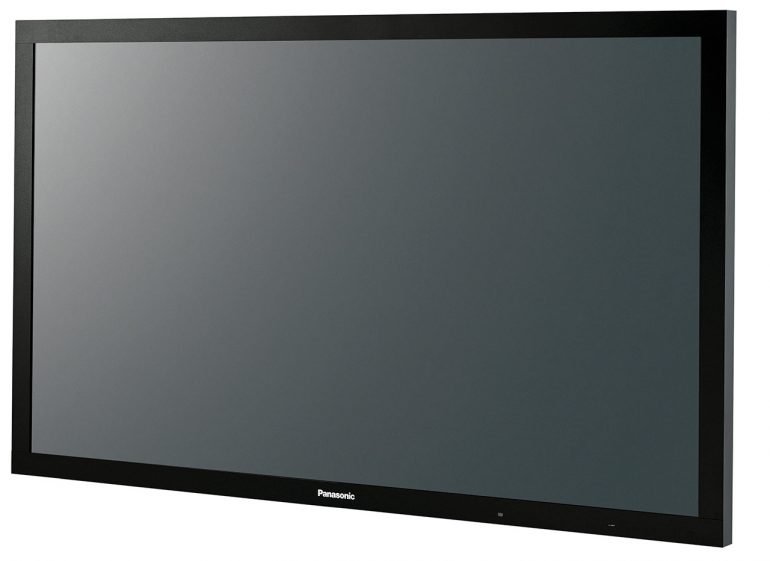 The DNCC’s commitment to present the most extensive HD content ever created at a national political convention is mirrored by Panasonic’s commitment to lending state-of-the-art, High Definition products, giving Convention goers and those viewing the proceedings at home the ultimate HD experience.

Panasonic is supplying the DNCC with 200 VIERA™ Plasma HDTVs, 52 HD camcorders and digital SLR cameras, 40 HD production monitors, two portable HD projectors and 100 Toughbook ruggedized laptops to expand the Convention’s ability to capture and display HD content, including behind the scenes photos and videos from inside the Convention Hall.

Among the HD displays will be three 103-inch Plasmas, the world’s largest Plasma HDTV monitors, prominently positioned behind the podium on the Convention stage.

“All of us at Panasonic are extremely proud to play a role in this historic Convention,” said Bob Perry, Panasonic senior vice president. “The fact that the Democratic National Convention Committee chose Panasonic to be its HD provider is further proof that we are at the forefront of HD production displays and storage technologies. With the nation’s digital broadcast transition on the horizon, Panasonic has been educating consumers about the joys and creative opportunities afforded by Living in HD, evidenced by the immaculate and powerful pictures that will come from this first ever HD Convention.”