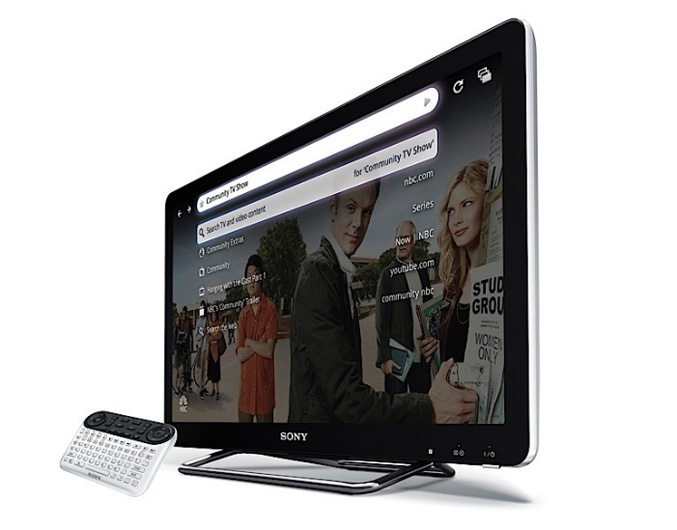 All models comes with built-in Wi-Fi and QWERTY keypad remote with integrated optical mouse for easy navigation through content, TV’s interface and type in search terms. Sony also claims that later this fall, in Android Market will be available for download a special app, which will allow you to control the TV with your Android phone. 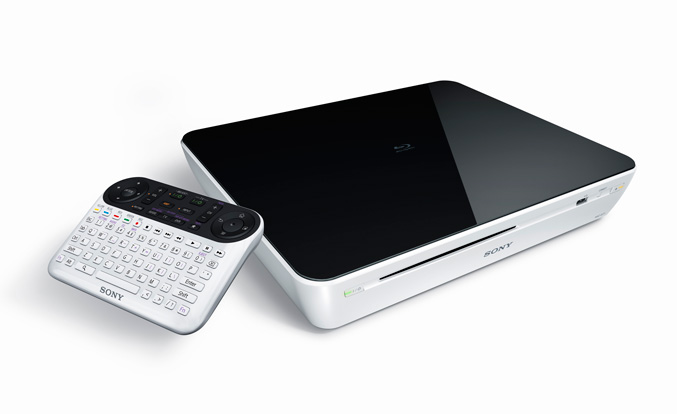 They will be available for purchase at Sony Style on October 16 and at Best Buy shortly after.