The WirelessHD® Consortium, the first and largest 60 GHz initiative worldwide and the only wireless standard that provides wireless lossless A/V support, today announced a major enhancement to the WirelessHD 1.0 specification. The next generation of the WirelessHD specification will enable HDTVs, Blu-ray disc players, PCs and portable devices to transmit, share and display content in billions of colors with unprecedented vividness and accuracy as well as instantaneously transfer large multi-gigabyte media files among a variety of devices. The WirelessHD standards group also announced its new authorized self test house (ASTH), extending the WirelessHD Compliance Test Program capabilities.

Panasonic has developed a WirelessHD Authorized Self Test House. They now have an internal facility where they will be able to test WirelessHD products for protocol compliance and interoperability in early 2010.

The WirelessHD specification, the de facto standard wireless digital interface for high definition consumer electronics, is currently supported by almost 50 global technology industry leaders. Products with the updated technology, which is the only 60 GHz specification that is included in the Institute of Electrical Engineering (IEEE) 802.15.3c global standard, will be backward compatible to those products using WirelessHD 1.0 that have been shipping since early 2009. The update reflects the determination of the WirelessHD founders to ensure WirelessHD continues extending its utility and evolving ahead of future consumer demands.

“The dramatic increase in maximum speed achieved in the next generation of the WirelessHD specification will enable WirelessHD to stay far ahead of the bandwidth demands of future high definition source and display devices,” said John Marshall, Chairman of the WirelessHD Consortium. “As the de facto standard digital interface for the high definition and consumer electronics markets, WirelessHD is implementing the most innovative technologies today to fulfill the demands of tomorrow’s consumers.” 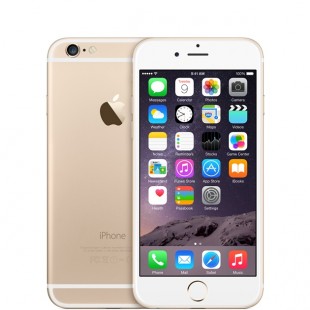 Apple has been having a habit of unveiling new devices in September of each year and with this month just weeks away there are new rumors on the Internet that claim that this September will bring the rumored iPhone 6s and iPhone 6s Plus smartphones. More specifically the handsets will appear... 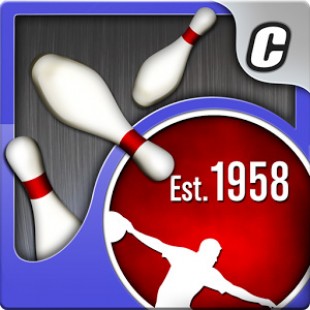 Do you like bowling? If yes, then we have some great news for you – there’s a really cool bowling game on Google Play that is called PBA® Bowling Challenge. The app is all about this sport and brings a lot to the table but despite this it remains totally free! PBA® Bowling Challenge will not... 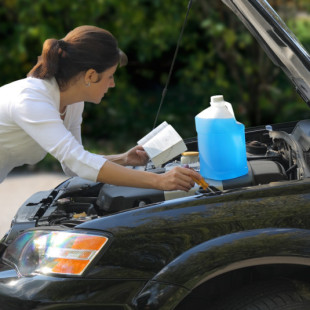 Things that every car owner should know

If you are buying your first car or just want a refresher course, here are several things you should know. Make sure you know a good mechanic. If you don’t have a favorite mechanic that you bring your car to, find one.  Word of mouth is a great way to find out the reputation of mechanics in...