As the popularity of remixing music continues to increase, Pioneer Electronics (USA) Inc. Professional Sound and Visual Division is making it easy for anyone to engage in the art of DJ-ing with the introduction of the CDJ-350 digital media player and DJM-350 2-channel mixer. Both units combined enable beginner and bedroom DJs to create unique performances using varying types of music files.

“Pioneer’s established reputation as the de facto brand for professional DJs is proven by its wide use in clubs and commercial events around the world because of its excellent sound quality, reliability and operability,” said Matt Dever, vice president of professional sound and visual division for Pioneer Electronics (USA) Inc. “In recent years, more consumers are aspiring to become DJs and Pioneer’s CDJ-350 and DJM-350 will make it easy for almost anyone to practice the art and make their own music.” 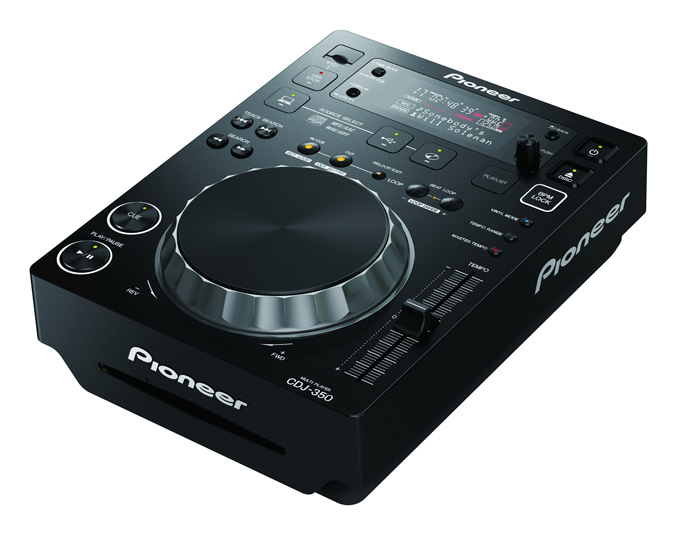 Spin It with the CDJ-350 Multi-media Player 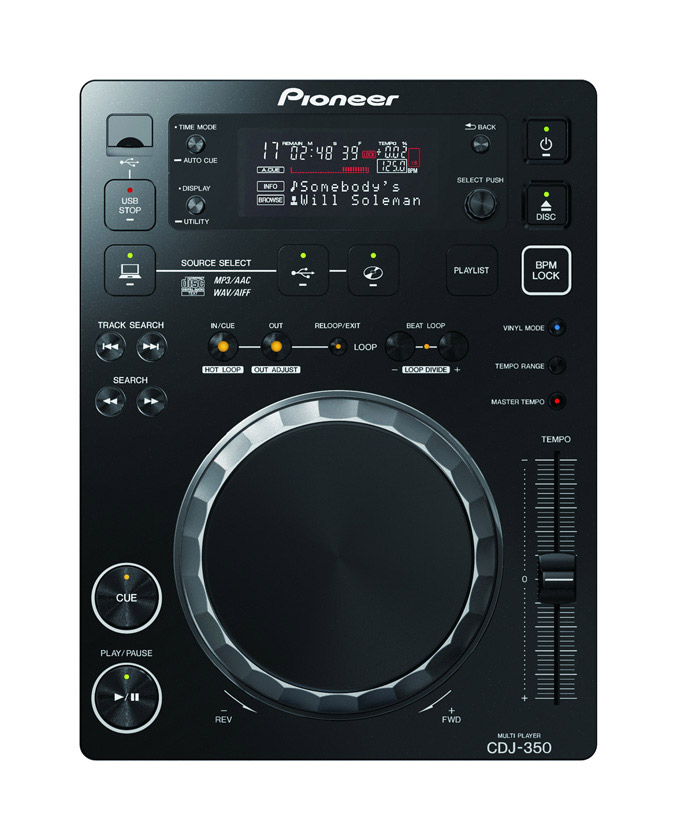 Highlights of the CDJ-350 include: 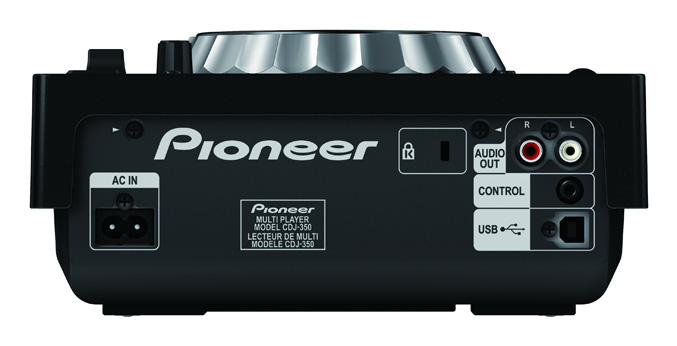 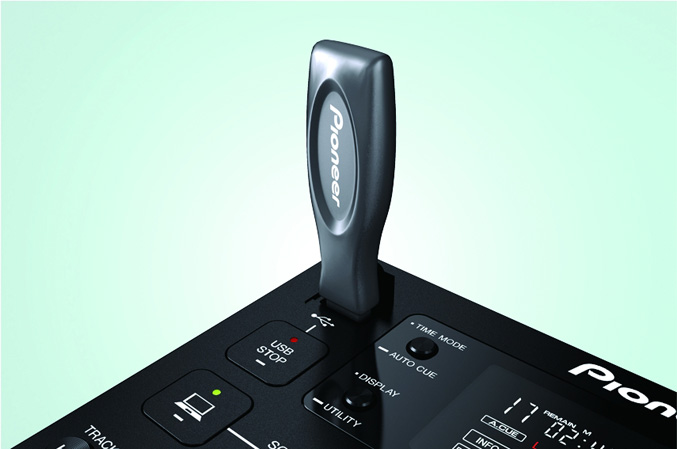 Blend It with the DJM-350 Mixer

The DJM-350 mixer inherits similar functions and operability of the popular Pioneer DJM series of mixers often experienced in the club scene. The mixer is equipped with four kinds of effects as well as an isolated 3-band equalizer—all of which allow the DJ to make a one-of-a-kind mix. The front USB port allows users to record their DJ mixes onto USB storage devices, check their own mix and take it with them to listen on other devices. 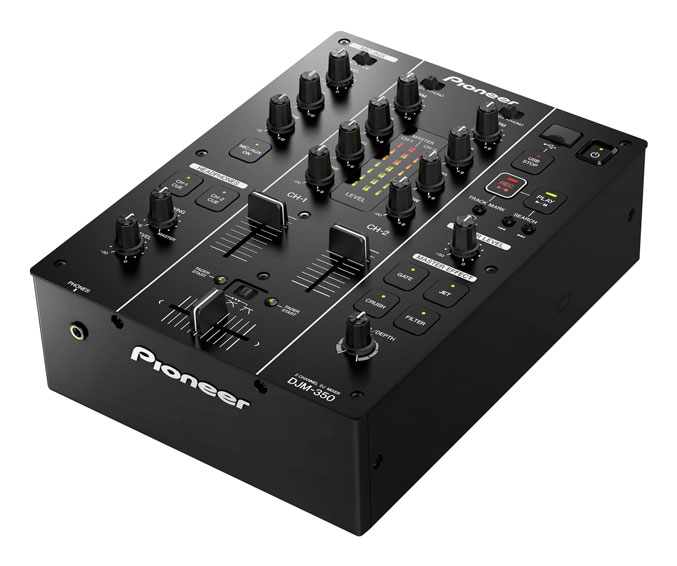 Highlights of the DJM-350 include: