Diablo III was once an MMO game

The latest Blizzard gaming hit Diablo III was at first an MMO game a former employee of Blizzard Entertainment has revealed.

The news came out of Max Schaefer, who once worked for Blizzard and now works for Runic Games – the company that makes the popular Torchlight Diablo-clone games.

“When I was working at Blizzard a million years ago we were working on Diablo III and it was an MMO,” Schafer said in an interview with I.Eat.Games. “We were going to do the Diablo version of World of Warcraft.” 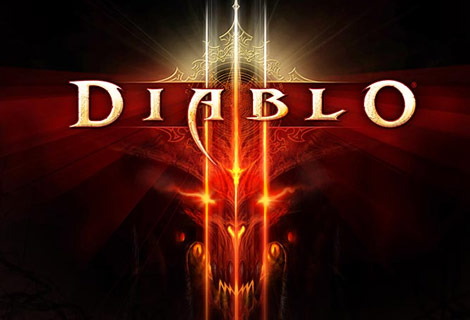 This confession now sheds some light on why gamers need to be connected to the Internet to play Diablo III apart from Blizzard attempting to cut down on game piracy. The statement by Max Schaefer also explains the addition of the now famous Diablo III auction house. Action houses have been a typical element of MMO games for a long time and Blizzard also uses them in other company games such as the World of Warcraft MMO.

Another important result of the news is that the extremely long development period of Diablo III can now be explained with the major change in the game concept, which evolved from a MMO game to a single-player game with multi-player options inside. It is not clear if Blizzard will ever release a Diablo-style MMO game but given the decision to shift Diablo III from an MMO to a single-player game and the faltering MMO game market the answer is probably no.