“As a successor to the Panasonic LUMIX ZS3, which was last year’s most popular compact model, we are confident the Panasonic LUMIX ZS7 will continue the success, thanks to big features like HD video, 12x optical zoom and the newly added GPS capabilities and it’s super-fast Auto Focusing,” said David Briganti, Senior Product Manager, Imaging, Panasonic Consumer Electronics Company. “Panasonic is excited to introduce our first GPS-enabled digital camera, and it adds to the ZS7’s appeal as the ultimate travel companion – from its range of shooting options, both far and wide, and now the ability to record exactly where photos were taken. We are confident consumers will have all the features they need to capture high quality photos and video and share their travels with their friends and family.” 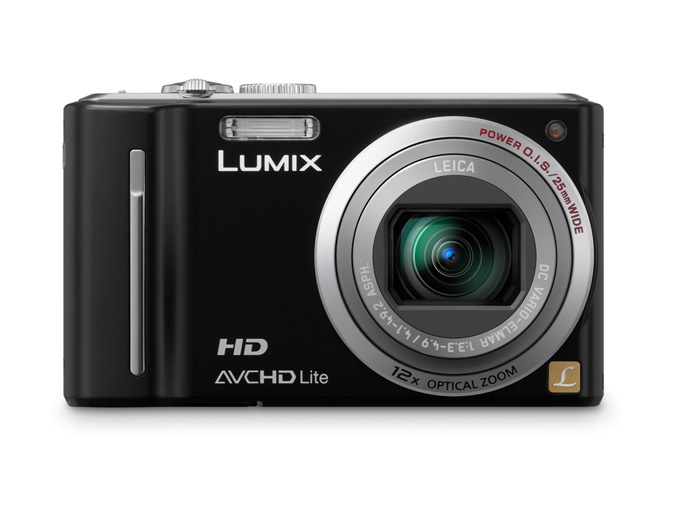 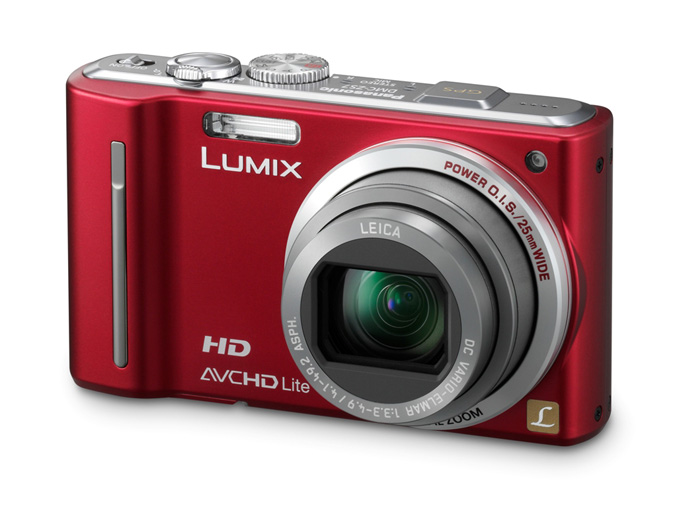 With the new GPS feature, the Panasonic LUMIX ZS7 is the ultimate travel companion, and can record the latitude and longitude in the EXIF (Exchangeable Image File Format) data, while also displaying the location information real-time while shooting and during playback. These geo-tagged images can be pinpointed on maps common in photo-sharing websites and social media sites – so travels can be archived and also visually represented on a map – and easily shared with friends and family. The Panasonic LUMIX ZS7 also shows the name of the city, country and state, and information for more than 500,000 popular landmarks, covering 73 countries, are stored in the camera’s internal memory. For instance, when users are taking photos of the Eiffel Tower or Empire State Building, landmarks stored within the camera, these locations will be displayed on the screen while taking it and tagged in the data. Users can also refer to the locations using the included software PHOTOfunSTUDIO HD Edition Version 5.1. The LUMIX ZS7 automatically adjusts its internal clock to the local time, so there’s no need to set the clock manually when traveling. 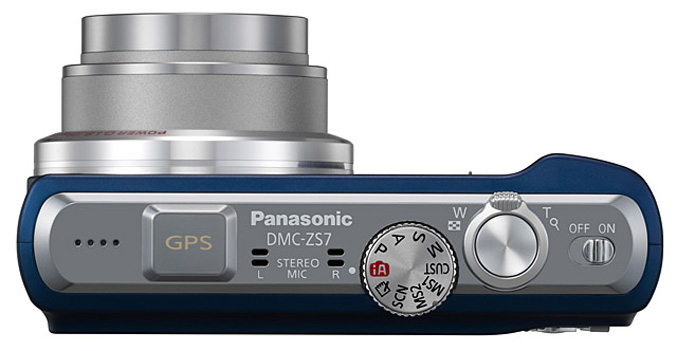 The Panasonic LUMIX ZS7 also features a new image processing technology, Intelligent Resolution, which is incorporated in its Venus Engine HD. With the Intelligent Resolution technology, three areas – outlines, detailed texture areas and soft gradation – are examined pixel by pixel and automatically detected to enhance any degradation created during the digital zoom process or in high-sensitivity shooting. The outline areas are enhanced effectively to give the edges more clarity, while simultaneously giving a moderate accent to the textured areas so it looks accurately detailed. To the soft gradation area, such as a face, the increased noise reduction system of the Venus Engine HD II is applied to make it smoother. As a result of Intelligent Resolution, images are naturally clear and crisp in both photo and video recording. The Intelligent Resolution technology powers Panasonic’s new Intelligent Zoom feature, which extends the camera’s zoom ratio by approximately 1.3x while maintaining the picture quality – and enhancing the digital zoom and making it comparable to the quality of an optical zoom. With Intelligent Zoom, the Panasonic ZS7 features a total zoom range up to16x. 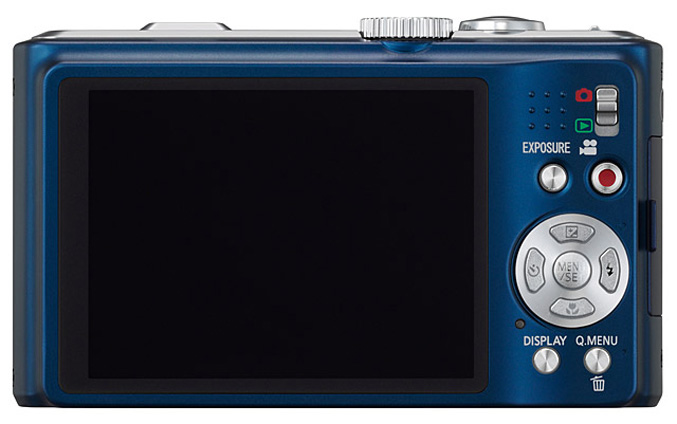 Other technologies incorporated into the LUMIX ZS7’s iA mode include:

Panasonic’s iA is also available in video mode, and it automatically selects the most suitable Scene mode and helps to reduce blur due to handshake and improves focus, brightness and exposure. In addition, iA in video mode features Intelligent Scene Selector, which automatically switches between Normal, Portrait, Macro, Scenery, and Low Light modes according to the shooting environment.

Other features of the Panasonic LUMIX ZS7 include:

Panasonic also introduces the LUMIX DMC-ZS5, which like the LUMIX ZS7, features a 25mm ultra-wide angle Leica lens, 12x optical zoom and manual controls. Distinguishing it from the LUMIX ZS7, the LUMIX ZS5, has a 2.7-inch, 230,000-dot Intelligent LCD, records HD video in Motion JPG at 30fps, and has a high performance Venus Engine VI. Battery life on the LUMIX ZS5 has approximately 330 photos and does not include GPS capabilities. 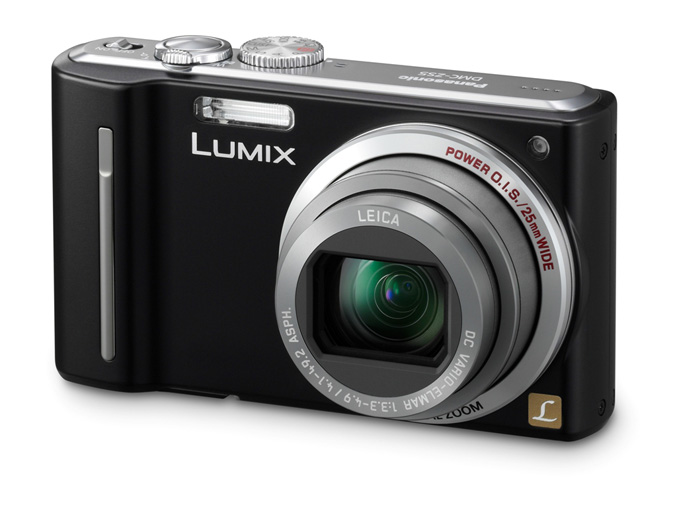 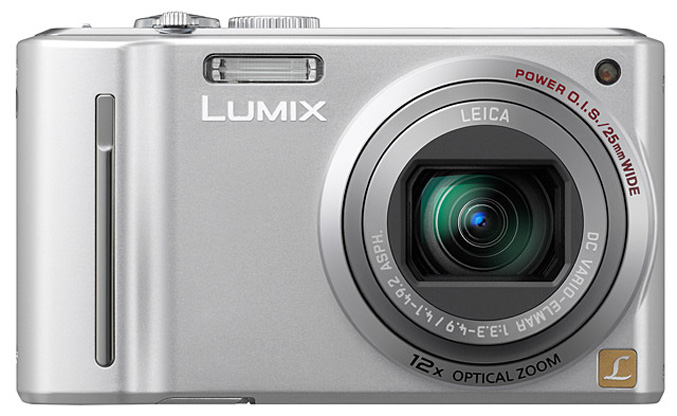 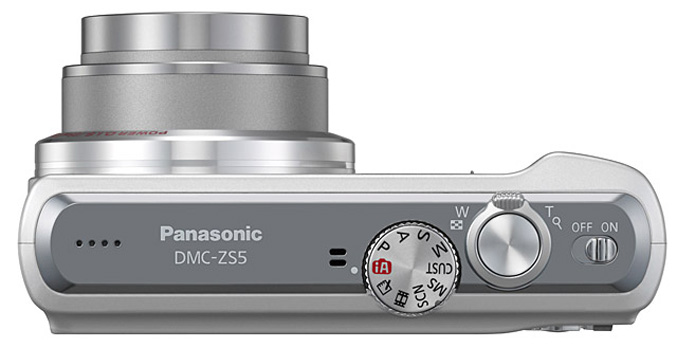 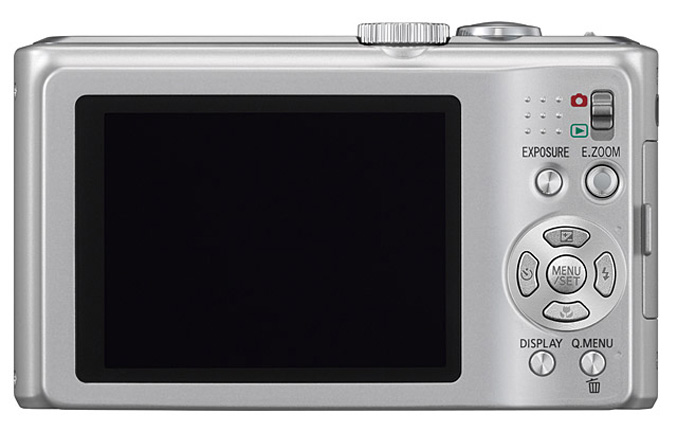