Panasonic today reveals another digital camera, the LUMIX DMC-FZ47 which boasts powerful 24x optical zoom thanks to 25mm ultra-wide angle LEICA DC VARIO-ELMARIT lens, optimized for video recording with a mechanism designed to minimize the noise of AF and zooming.

The camera is armed with 12.1 megapixel CCD sensor capable of capturing 1920 x 1080 full-HD videos in the AVCHD format, complemented with the high-quality stereo sound and  paired with Venus Engine FHD processor allows the camera to take high-resolution consecutive shots at 3.7 fps in 12.1-megapixel full-resolution and maximum 10 fps at 3-megapixel recording. With the included Intelligent Resolution technology FZ47’s zoom can be extended 1.3x times to a 32x zoom length. 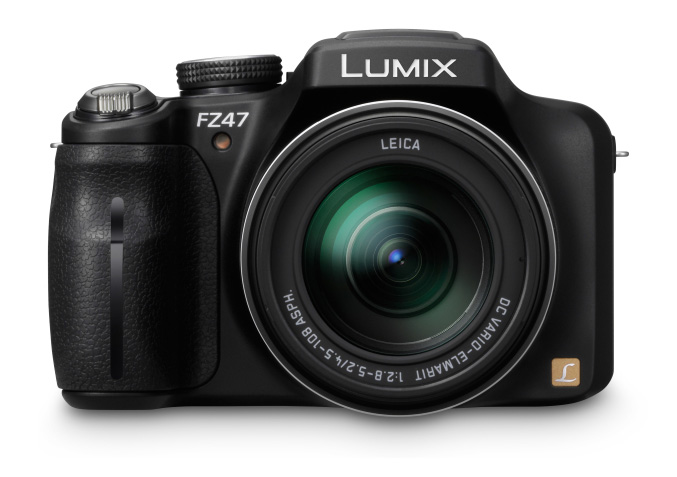 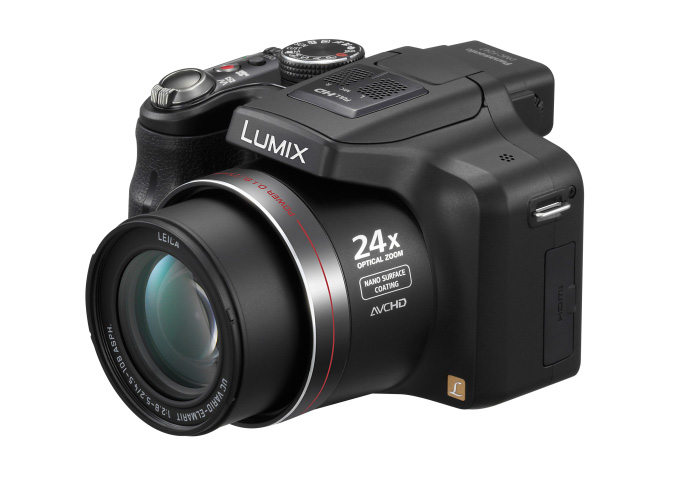