Panasonic is pleased to announce that it will launch new SDHC Memory Cards with Class 10 speed specification in Europe and other markets from the end of May, 2009. Class 10 is a new speed specification standardized by SD Card Association as part of SD Card Specification Ver.3.0 to meet the requirement for higher resolution consecutive shooting and large-sized high definition video shooting.

As an example of sequential writing of 3 frame/sec.(1 frame=3MB), the class10 card enables to write out large amounts of data continuously up until the card is fully written without missing any shots or writing stops. The Panasonic GOLD line series will be the world’s first memory cards(1) to adopt this new speed class. The new series will be available in the following four models: RP-SDW04G(4GB) / RP-SDW08G(8GB) / RP-SDW16G(16GB) / RP-SDW32G(32GB).

The current Panasonic Class 6 models are highly evaluated in the market for its superior speed performance and high reliability as well as user-friendly features like its memo label. The 32GB high capacity model was awarded the TIPA Award(2) as Best Imaging Storage Media 2009. The new GOLD line series inherits the advantages of the current Class 6 line with further enhanced speed performance. Its Class 10 speed capability as well as maximum speed of 22MB/s combined with intelligent controller is ideal for large volume data recording and transmission in high definition applications. The new cards also allows for high-speed data transfer from a card to a PC. A large volume of AVCHD Full HD video data fully written on a new Gold card can be transferred to a PC approx. 40% faster compared to the current Class 4 card.

Panasonic will also introduce a SILVER line series with Class 4 speed specification and maximum speed of up to 20MB/s, ideal for high definition video recording. All the new models will come with eco-friendly packages as the plastic used in previous packaging has been reduced by 90%.

The new cards will be available in the UK from June 2009.

The expected NVIDIA Tegra 4 chips will appear at CES 2013 next month, the latest information on the upcoming processors claims. "We think we will announce our [next-generation Tegra] products at CES and our customers will announce their products at MWC," said Chris Evenden... 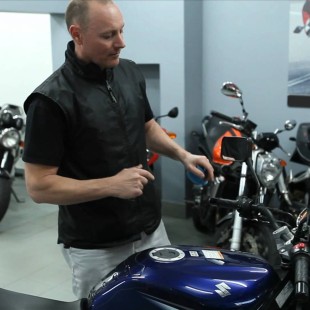 Are you buying your first motorcycle?

If a new motorcycle is in your future, congratulations!  Motorcycle riding is a lot of fun but it’s important to realize that it isn’t like driving a car –it’s more dangerous. The reason is pretty simple: in a car you are surrounded by a nice metal cage. The good news, though, is that you can... 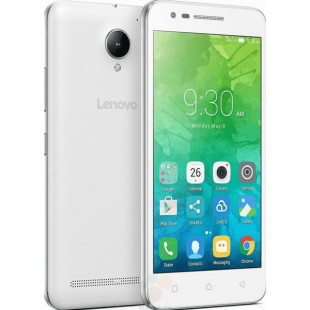 Lenovo will soon launch one more budget smartphone but this time the device will be called Vibe C2. As in many other cases before, the tech specs of the device have been leaked ahead of the launch event. The Vibe C2 will not surprise you with power since this is a budget-oriented smartphone...