IN Media launched their IN Media Tablet PC which is powered by Google’s Android 2.1 operating system, integrating all applications and media in one portable device. 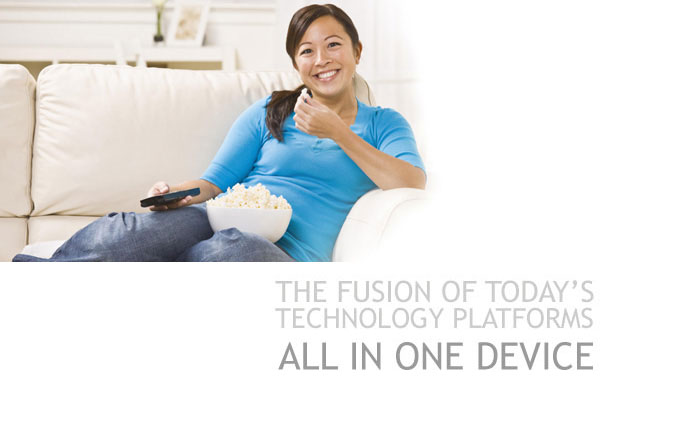 CEO of IN Media, Nick Karnik, said that consumers will be able to talk on the phone, play games, read e-books, listen to their favorite audio track, watch movies and experience internet content on both the device and other external displays. He also stated that the Tablet PC will allow internet video sharing sites such as YouTube to be accessed anywhere, at anytime, and that this Tablet PC is also a computer, communication device, and an entertainment center with SD storage card that goes up to 32GB.