360 Degree is one of these games that are both simple and fun and that make you wonder how someone didn’t come up with such an idea a long time ago.

The game features a simple story behind it – you are given a circle (later you will get to see other shapes as well) in which there’s a ball jumping around. The idea behind is to collect the diamonds that are inside the circle but there are problems as well and they take the form of “teeth”. Once you hit one of them the ball disintegrates and everything starts anew. This is the place to say that each collected diamond gives you one point so the more points you have in the end, the better for you. Does it sound simple? Then you should know this – the “teeth” appear at random places at the border of the circle so almost every second the situation is different and then you can actually rotate the circle and hence the teeth. This is how you can manage the situation and this is what makes this game dynamic so if you “die” then it will be just your fault.

Although 360 Degree does not have fancy visual or sound features the game is a good one because it has dynamic and addictive gameplay. It requires not only quick thinking but also fast fingers and this adds something new. In fact this is the feature that makes it stand from the crowd. Needless to say the app will appeal to nearly anyone so if you want something new and fresh, then 360 Degree is it!

360 Degree is here on Google Play. 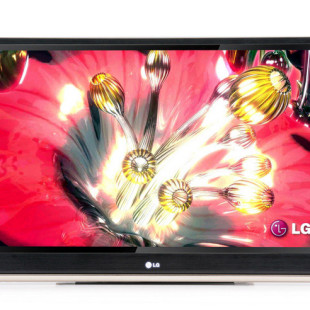 LG to unveil 15-inch OLED TV for sale in November 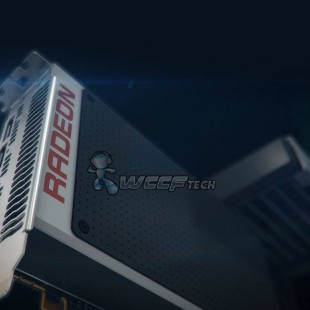 We reported earlier that AMD had had its Financial Analyst Day earlier this week but apart from simply talking about its graphics cards AMD also released what seem to be the first pictures of the upcoming Radeon R9 390X video card. There are two pics as of now – the first one shows about half... 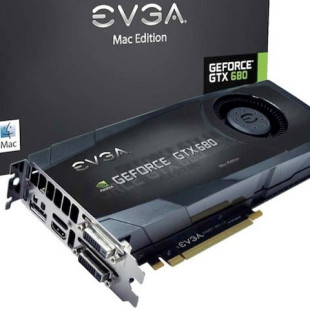