Apple gets control over Beats Electronics 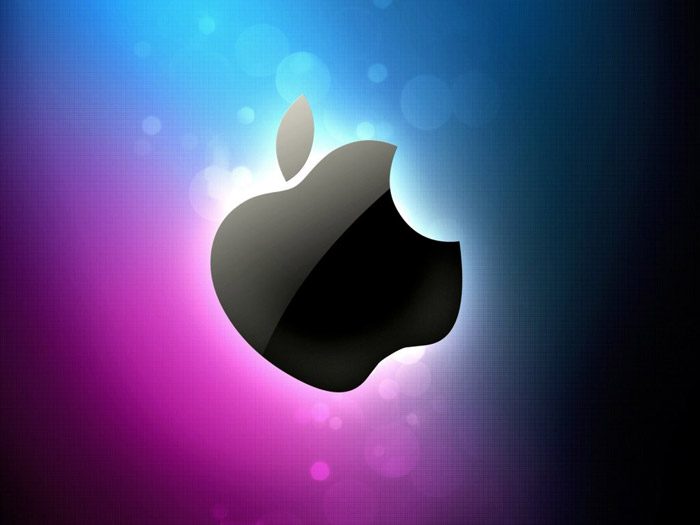 Apple has long held the leadership in the legal online distribution of music but the company now goes one step further – it has purchased the high-end maker of headsets Beats Electronics.

This company is known to be run by Dr.Dre and it makes high-end and luxury headphones for everyone that listens to music on the street or at any other place. The sale price is 3 billion US dollars with 2.6 billion of them paid in cash, while the remaining USD 400 million will be paid in the form of Apple shares. The deal will officially finish in Q4 of this financial year but the really curious thing is that Dr.Dre will join Apple as a high-end executive. The deal also includes getting control over Beats Music.

Although Apple now owns Beats Electronics the company will keep on making high-end heatphones and other products in the same class.