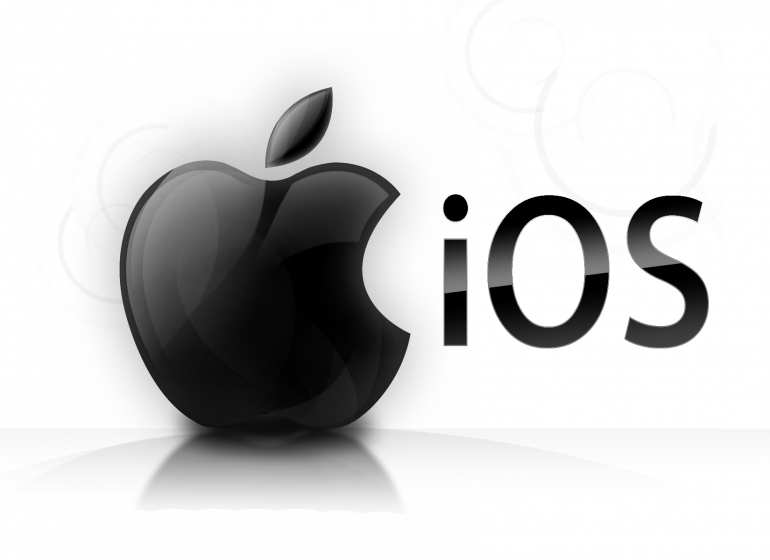 Apple’s Worldwide Developer Conference 2016 has created the first big piece of news on the first day – Apple has announced the new iOS 10 operating system and we can say straight from the beginning that it comes with tons of new features.

iOS 10 now comes with a new Apple TV remote app that uses touch, voice to control Siri and motion controls for playing games. You can also enter text with the regular keyboard. The new OS also comes with automatic download of apps across your devices, which means that if you download a program on one of your Apple devices, it automatically gets downloaded on all other ones that you own. With iOS 10 Apple has also introduced a new Universal Clipboard – when you create or use hyperlinks, snippets of text and others they will be available on all other iOS devices that you own. In addition there’s a new “Raise to wake” feature that wakes a phone’s lock screen when it is lifted to give you an overview of notifications and updated. The new OS opens up Siri to developers and now Siri can make more intelligent suggestions based on current location, calendar availability, contact information and more. Apple Maps has also gotten an all-new design for iOS 10 that makes this app “a lot more proactive”. Apple Music, Apple News and Messages have been updated as well. With iOS 10 Aple introduces a new application called Apple Home too – this app is based on Apple’s Homekit infrastructure and lets users manage and control all their connected and compatible accessories around a home. Moreover all stock apps will now be removable.

Apple’s iOS 10 operating system will arrive to you in the form of a free update this fall. The OS will be available for the iPhone 5 and newer, iPod touch 6th generation, iPad mini 2 and higher, iPad 4th generation and the subsequent iPad Air and iPad Pro models.